Seshadri Chari, member of the BJP National Executive Committee, tells Outlook that the government needs to urgently counter the canard that the CAB is against Muslims before it spins into a communal conflagration. 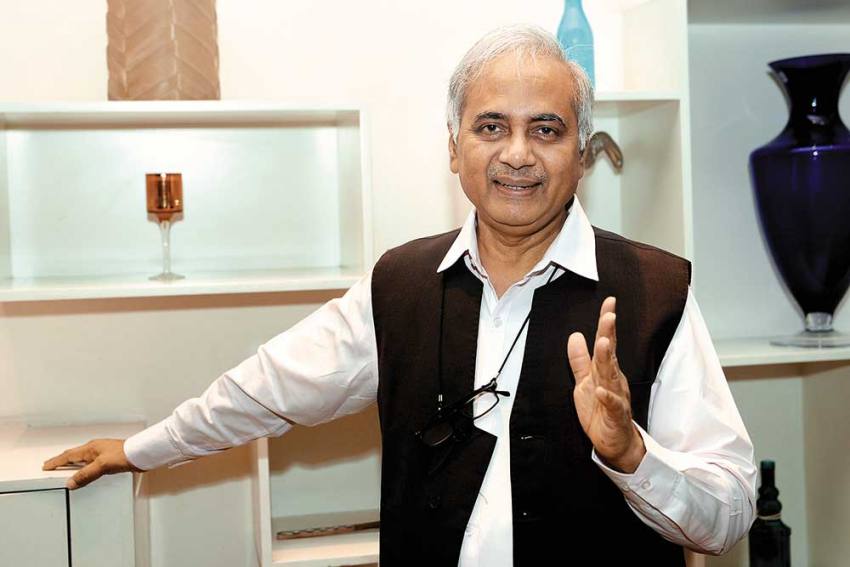 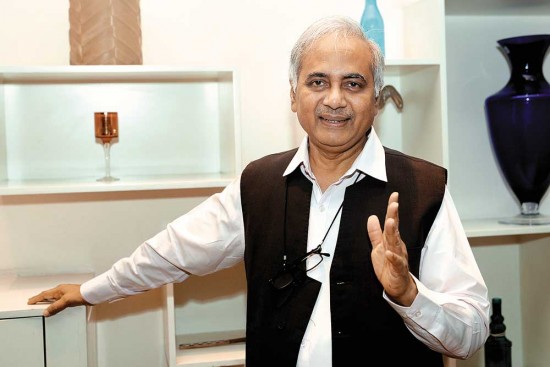 The Citizenship (Amendment) Bill (CAB) is the big contentious move of the Narendra Modi government after Article 370. Former editor of Organiser and member of the BJP National Executive Committee, Seshadri Chari, tells Bhavna Vij-Aurora that the government needs to urgently counter the canard that the CAB is against Muslims before it spins into a communal conflagration.

The CAB has been termed discriminatory, divisive and unconstitutional by its critics. How do you counter the criticism?

Nothing can be farther from truth. The CAB is in keeping with the idea of India as envisioned by those who laid the foundation of Independent India. The Citizenship Act of 1955 was enacted in the background of Partition and unintended, massive, but incomplete migration of population. While India chose to continue to be a secular democracy, Pakistan became an Islamic Republic in 1956, probably the first among such Islamic theocratic states. With this, the fundamentalist state became the leading oppressor of min­orities, especially Hindus, Sikhs and Christians. This persecution of non-Muslims resulted in further exodus of these communities into neighbouring India reducing the non-Muslim population to less than two per cent. Nearly 4.7 million Hindus and Sikhs are reported to have migrated to India after Partition. The military crackdown on erstwhile East Pakistan ended in the creation of Bangladesh, but not before millions of Hindus poured into India. There was a long-pending need to amend the Citizenship Act to accommodate the dem­ands of the stateless people living as refugees in India for no fault of theirs. The Constitution envisages a country that uph­olds the concept of secularism in its pristine form by accepting people of every faith without any discrimination. The CAB seeks to do exactly this.

How do you justify excluding Muslims only when you are welcoming people of other rel­igions? Doesn’t it go against the tenets of our Constitution, including secularism?

The CAB takes into consideration the poignant reality of persecution on religious grounds in Pakistan, Afghanistan and Bangladesh. The fact of persecution on religious grounds, a stark reality, is different from displacement on grounds other than religious persecution, especially in countries that flaunt Islam as state religion. The argument that Rohingya Muslims should be included does not hold water. The Rohingya have an issue with Myanmar government, at times bordering on rebellion and terrorism inviting counter-terrorism measures that resulted in the Rohingya spilling over to Bangladesh. The bilateral issue between Myanmar and Bangladesh spilled over to India and as such needs to be solved amicably by resettling them to where they originally belong to.

The apprehension in Assam that the CAB will aid ‘illegal’ entrants to settle in the state needs greater attention and faster resolution.

The CAB clearly distinguishes between exodus due to rel­igious persecution and displacement of people due to political upheavals or causes of similar nature. The argument that the CAB has not taken into consideration a number of displaced people in camps in the South (Tamil Nadu) who have taken refuge to escape the LTTE in the past decades also does not hold water. Some political parties in Tamil Nadu and ill-informed religious gurus should desist the temptation to dabble into matters of security, geo-politics and diplomacy. Yet, it would be advisable if the government explains these finer details about the CAB at length in the future. Nowhere does the bill mention anything about citizenship of millions of Muslims in India who enjoy each and every right available to them under the Constitution as citizens of India. A campaign with ulterior vote bank motive is being carried on to pollute the atmosphere. The government needs to urgently counter this canard that CAB is against Muslims before it spins into a communal conflagration.

The government has been pushing contentious issues like Article 370, and now the CAB in the name of national security. Critics run the risk of being termed anti-national. Is this a fair strategy?

Many unresolved issues are being brought into public domain by the Modi government on the strength of political will, support and mandate. Many of these issues were looked at through political and vote bank prism for years. Issues like Article 370 have far reaching security consequence. The government and Opposition need to deliberate on these issues and find a consensus approach on resolving them.

People in the Northeast are up in arms and have taken to the streets against the CAB. Is it worth the turmoil?

The CAB specifies that its provisions will not be applicable to Arunachal Pradesh, Mizoram and Nagaland as well as tribal areas of Assam, Meghalaya, Mizoram and Tripura. Needless to say, the “new citizens” too will not be exempted from inner-line permit (ILP) provisions. This will insulate ILP areas from being swarmed by “new citizens” alien to local lifestyle. Incidentally, there is an argument that the ILP itself, a legacy of the British Raj, needs to be revisited, tweaked and made more relevant and responsive to modern needs of economic development and opportunities.

The apprehension of the people in the non-tribal areas of Assam that the CAB will benefit a large number of ‘illegal’ entrants mainly from Bangladesh to officially settle in their state needs greater attention and faster resolution. The sensitive aspects of this particular provision could be seen to be the reason for the opposition to the CAB in parts of Assam, mainly the agriculturally rich areas and tea gardens, which have been experiencing the impact of illegal immigrants from Bangladesh. During the run-up to the liberation of Bangladesh in 1971 a large number of Hindus began pouring into India. There was an attempt to classify the Hindus as sharanagat (asylum seekers) and the illegal migrants, mostly Muslims, as bahiragat (outsiders).

The US Congress’s House Foreign Affairs Committee has criticised the CAB. There’s a call for sanctions against Indian government leaders. How will the government deal with the growing international perception?

The CAB and abrogation of Article 370 earlier are strictly domestic issues and no foreign power or agencies specifically created by a foreign country on the basis of their res­pective national laws have any jurisdiction whatsoever in India. New Delhi has handled these misplaced concerns and isolated voices of punitive actions by some insignificant toothless busybodies efficiently and diplomatically. There is no reason to doubt the capability of the present government this time.

INTERVIEW | I Blame Politicians For Failing To Educate Society To Rise Above Religion: Taslima Nasrin On CAB

Article 370, triple talaq, Ram mandir, the CAB, NRC and soon Uniform Civil Code...Are we on our way to becoming a Hindu Rashtra?

Issues of national importance, matters that have been pending resolution for long that has become contentious due to procrastination, need to be resolved amicably within the ambit of law and provisions of the Constitution through deb­ates and discussions in Parliament. Resolving them in the spirit of the Directive Principles and mandated by the voters is no anathema to the idea of India, which anyway is not different from the concept of Hindu Rashtra, which in any case should not be confused with a theocratic state.