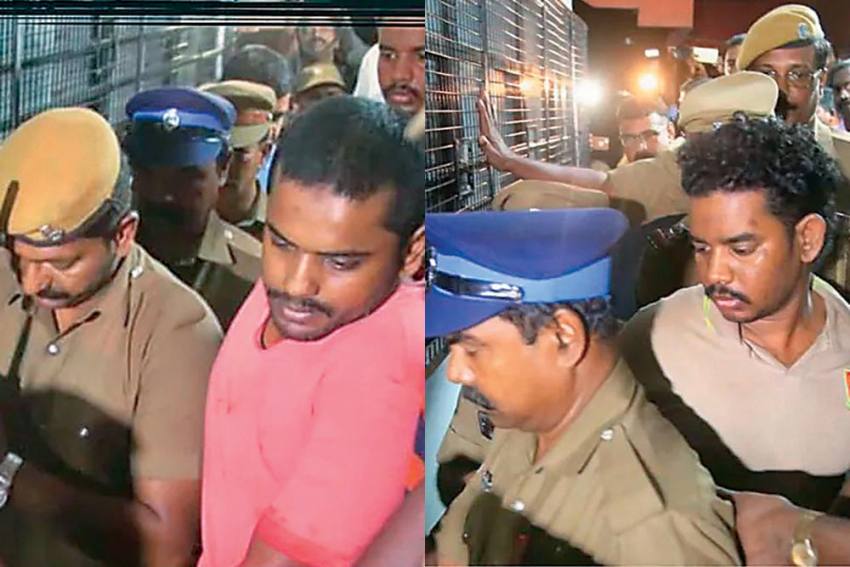 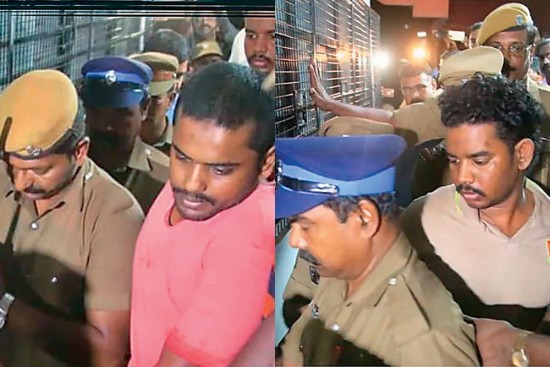 Terror In The Nadu

The gunning down of special sub-inspector Wilson at a checkpost in Tamil Nadu’s Kanyakumari district on January 8 sent shivers down the spine of the state police. The bullets drove home the message that the armed and uniformed personnel deployed to maintain law and order and prevent terror attacks are themselves anything but safe. The police quickly tracked down two suspects—Abdul Sameem and Taufik (see pics on the right)—and arrested them on January 16 at Udupi in Karnataka. Interrogation revealed that the two had allegedly set up Al Hind, a branch of the Islamic State (IS), in the southern states and were in the process of recruiting members to carry out terror strikes.

“Wilson’s killing was a reprisal by the group as our Q Branch had nabbed six members of Al Hind in Bangalore and Delhi when we were tipped off about a single individual buying 20 SIM cards,” says a senior investigating officer. Until Wilson’s killing, the group had targeted only Hindutva ­activists. Sameem was out on bail in the case of Hindu Munnani leader Suresh Kumar’s June 2014 murder. Another accused in that case, Kaja Moideen, who is also out on bail, was appointed the leader of Al Hind and, under his leadership, 17 ­recruits trained under IS in Nepal and Afghanistan, Sameem told his ­interrogators. The group returned to India with plans to carry out an attack similar to the April 2019 Easter attacks in Sri Lanka, but the Q Branch sniffed their trail and arrested six of them. The Al Hind members had rented an apartment at Ratnagiri near Pune, to be used as a hideout and the group’s headquarters, according to Shameem. 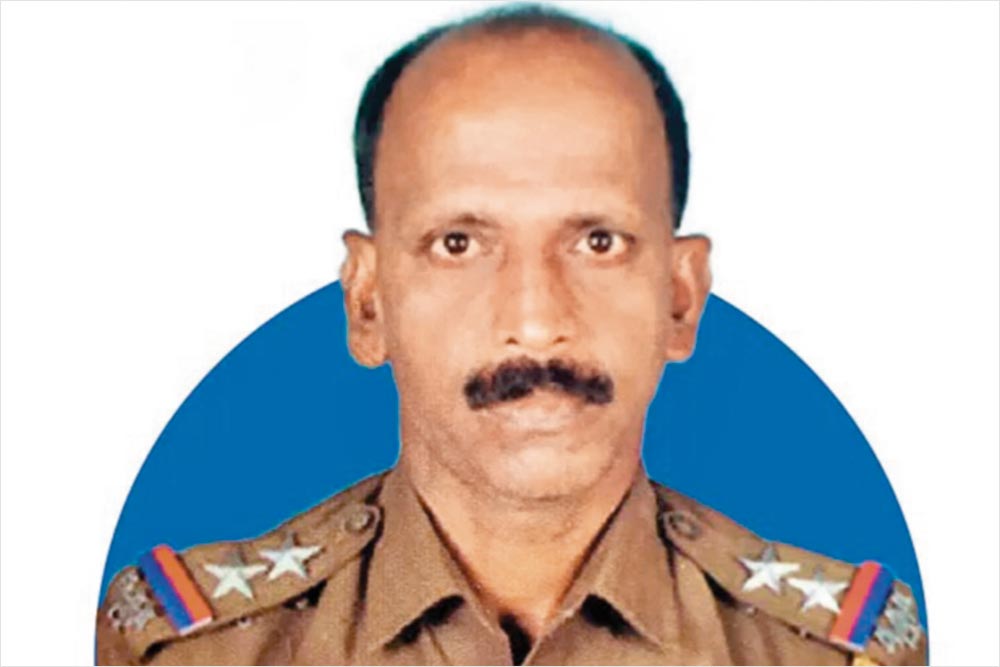 Special sub-Inspector Wilson was shot dead on January 8 at a checkpost in Kanyakumari district, allegedly by Al Hind operatives.

“Wilson’s killers first sneaked into Kerala. We followed their trail and, in the process, helped Kerala police nab a couple of their own wanted suspects,” says the TN officer. The murder ­weapons—an Italian pistol and a knife used to stab Wilson after he was shot—were recovered from spots identified by the two accused.

Even before Wilson’s killing, there had been news of IS recruiting in Tamil Nadu. Police suspect that former members of Al Umma, which was banned after the 1998 serial blasts in Coimbatore, could have facilitated the process. The National Investigation Agency (NIA) busted an alleged IS module in four places in the state and arrested 14 suspects who belonged to Nagapattinam town. There have been 12 arrests from Coimbatore city alone in the past two years. The Union home ministry has set up an NIA office in Chennai to monitor terror activity in the southern states. “An office in Chennai headed by a superintendent of police would improve coordination with the state police. As the largest number of people going to the Middle East are from the southern states, they are at a greater risk of indoctrination,” says a central intelligence officer.

Wilson’s killing also showed how ­political considerations affect the ­response of various parties to the issue. DMK leader M.K. Stalin merely pointed out that even police officials were unsafe under the present government. “He could have at least sympathised with Wilson’s family as they too hail from a minority community,” says BJP spokesperson K.T. Raghavan.