Home  »  Magazine  »  National  » Checks/Balances »  Is Covid Pandemic The Real Reason Why Parliament Is Not in Session?

Is Covid Pandemic The Real Reason Why Parliament Is Not in Session?

At a time when health, economy, and now border security are under stress, the Parliament has remained in recess since March 23 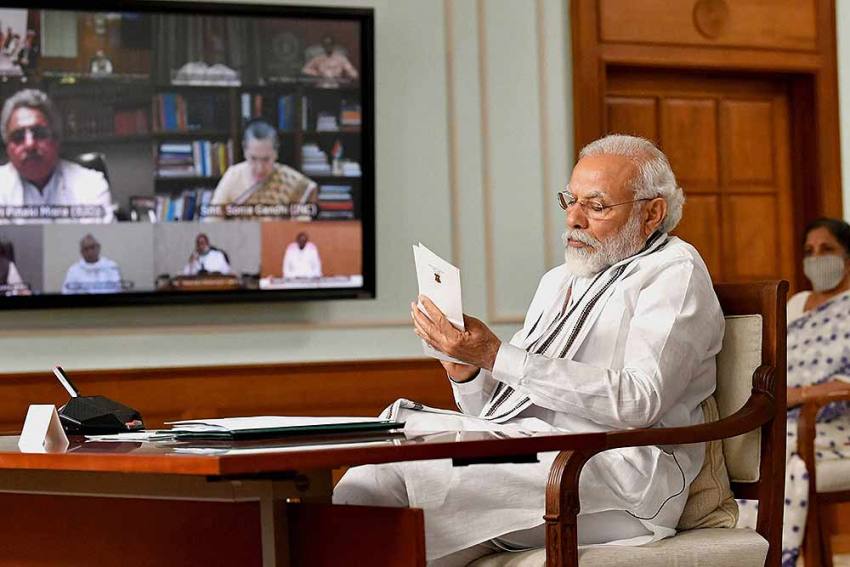 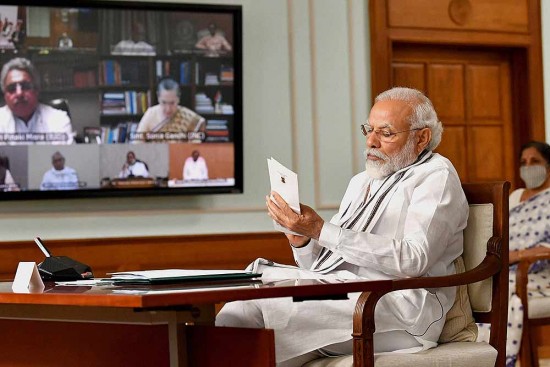 It seems history threatens to repeat itself in the current face-off between India and China. India’s first PM Jawaharlal Nehru’s military and diplomatic ‘bungling’ of the 1962 border conflict with China is an episode India may not want to repeat. However, the Modi government can take a leaf out of Nehru’s statesmanship on another count—at a time when India is missing its Parliament in action, Nehru’s gesture of holding a Parliament session in the midst of the 1962 war looks impressive. It was at the height of Chinese aggression on October 26, 1962, that Atal Behari Vajpayee, then a young parliamentarian, wrote to Nehru demanding a special session of Parliament. Without hesitation, Nehru agreed to the proposal of his young colleague from the Jan Sangh. The week-long session that started on November 8 is remembered for Vajpayee’s scathing attack on Nehru’s foreign policy and the way India handled China’s aggression. Under attack from the parliamentarians, then defence minister V.K. Krishna Menon had to put in his papers.

Cut to 2020 when the country is facing serious crises on many fronts—health, a crumbling economy, and now border security. Yet, Parliament, which was adjourned on March 23, a day before the announcement of national lockdown, still remains in recess. While lockdown has not stopped many countries from holding parliament sessions through virtual platforms or limited physical sittings, what is holding India back, ask experts. While the British parliament has taken to a hybrid model of in-person and video conferencing, many other countries have been holding sessions by video conferencing or by following physical distancing. The Inter-Parliamentary Union’s list cites many parliaments such as France, Italy, Spain, Argentina, Brazil, Afghanistan and Nepal that have shifted to various platforms to hold regular meetings for addressing the concerns of the pandemic. Though the Modi government called an all-party meeting to discuss the escalation of tension with China, many MPs feel a special session of Parliament is necessary to send a strong message to the world on this. During the meeting, most of the opposition parties pledged their support to the government, putting aside political differences over national security.

Many MPs feel a special session of Parliament is necessary to send a strong message to the world.

Rashtriya Janata Dal MP Manoj Jha, whose party wasn’t invited for the all-party meeting, says the statements emanating from the government, including the PM, sent confusing signals to the world. “Had Parliament been in session, these anomalies wouldn’t have happened. A message goes out to the world if Parliament debates the issue. Many important issues, including Nepal’s stance, need to be discussed in Parliament.”

P.D.T. Achary, former secretary-general of the Lok Sabha, recollects how both houses of Parliament smoothly functioned when India and Pakistan engaged in a 13-day war in 1971.

“Every two hours, the defence minister used to brief Parliament on the developments. PM Indira Gandhi received thunderous applause after the surrender of Pakistan,” says Achary, adding that the central government should have followed the conventions and convened a session of Parliament in the wake of the standoff with China. 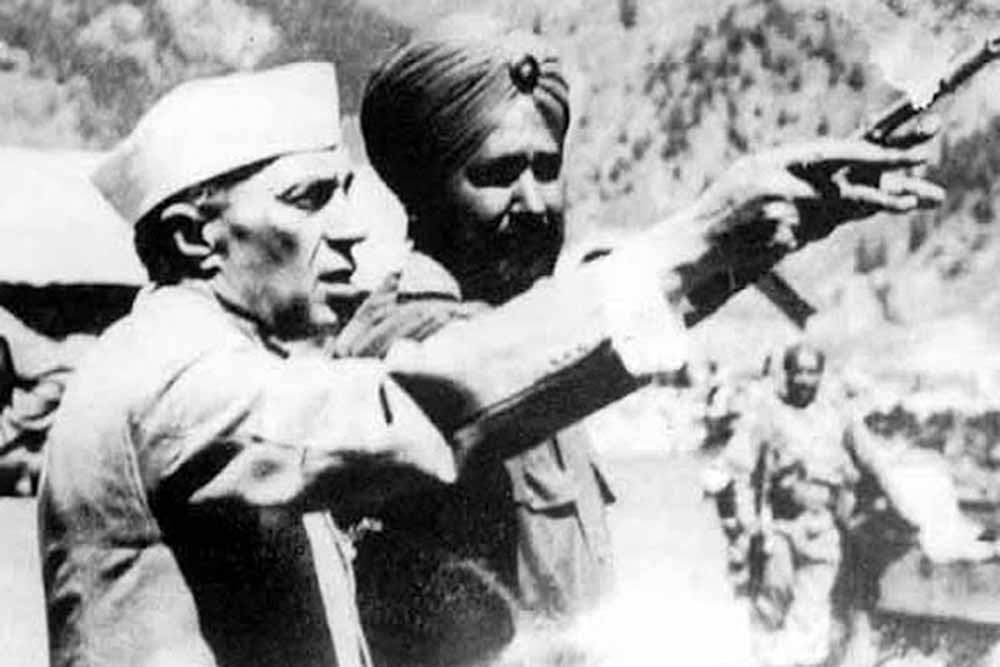 Parliament is expected to scrutinise the decisions taken by the executive. However, major decisions regarding the Covid-induced lockdown and migrant crisis were not discussed with the parliamentarians. “Parliament should meet and MPs should be taken into confidence considering the unprecedented crisis. Parliament ensures accountability. If it’s not allowed to function, the parliamentary system becomes weak,” says Achary.

Starting from the announcement of the lockdown, to the migrant crisis and the announcement of a Rs 20 lakh crore stimulus package, the opposition parties were kept in the dark on many important decisions taken by the government, rues Congress MP Gaurav Gogoi. “Why didn’t the home ministry put in protocol from day one with regard to the movement of migrants? The merits of the financial package need serious discussions. These are important questions on which the government trying to evade responsibility and accountability,” says Gogoi.

At the height of Chinese aggression in 1962, then MP Atal Behari Vajpayee wrote to Nehru demanding a special session of Parliament.

In the absence of any mechanism to check it, the government has a free hand in introducing many new policy decisions. M.R. Madhavan, president of PRS Legislative Research, points out that the central government has issued 800 notifications in connection to control the pandemic. “All the lockdown notifications have affected every Indian. It caused great distress to migrants. Where is the accountability for that?” asks Madhavan. “According to the Constitution of India, Parliament has to ratify the policy decisions made by the government. We are betraying the vision of the Constitution.”

The government’s decisions to open up the coal mining, space travel and nuclear sectors to private parties, and allow 74 per cent FDI in defence manufacturing, have also drawn much criticism. Revolutionary Socialist Party MP N.K. Premachandran says the ruling party is using pandemic as an opportunity to implement drastic economic reforms, some of which would otherwise have had to face the wrath of even its own cadre. “Without any institutional checks and balances, the government introduced major policy and legislative changes. They took the ordinance route. By doing this, the government took away the legislative powers of Parliament,” says Premachandran.

The non-functioning of parliamentary committees has dealt another blow to the democratic process, say MPs. “Parliamentary committees are considered to be a mini-parliament. At least they should have met digitally,” says Jha. While virtual meetings have been stopped on security grounds, the MPs aren’t convinced. After all, the PM interacts with state chief minister and other officials online. Many MPs feel it is not a technical issue that is keeping the ruling party from convening a Parliament session. They allege it just doesn’t want a debate on the measures it is taking at a critical time.