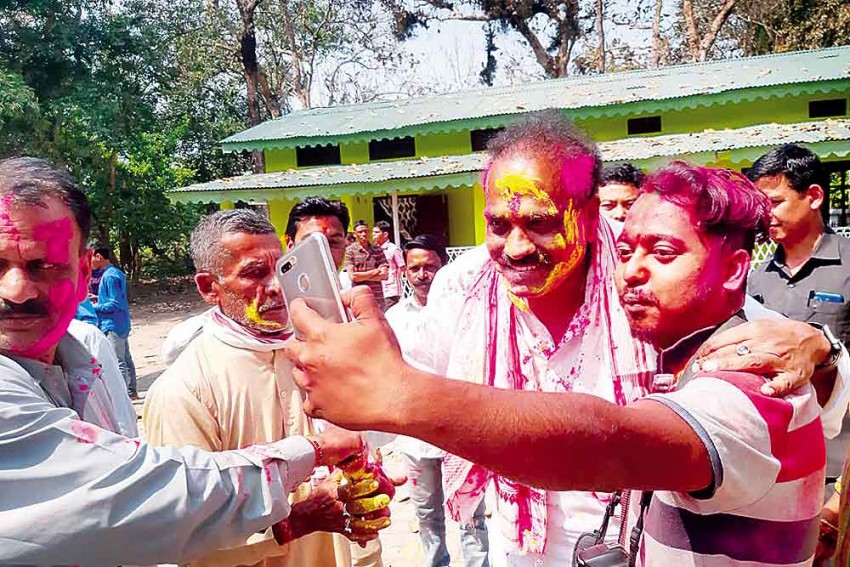 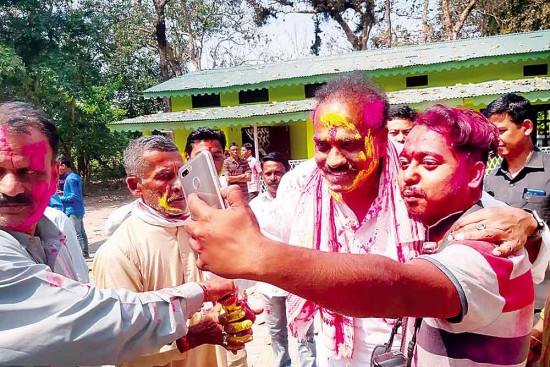 The name of the Congress candidate for Tezpur in Assam is a mouthful. After all, not every election they come across a name like Mathuguru Gopala Venkata Kumara Bhanu.

But say M.G.V.K. Bhanu and most people in the state recognises him as a former bureaucrat, once considered the most powerful officers in the Congress government under Tarun Gogoi. The native of Andhra Pradesh’s West Godaveri district, Bhanu is now trying his luck in the ­political battlefield.

It helps that he was once the deputy commissioner of Sonitpur district, which comes under Tezpur constituency. Despite the BJP trying to project him as an outsider, Bhanu says, in halting Assamese, that he is as much a son of the soil as others.

“I came to Assam in 1985 and retired after 33 years. Nobody made me feel like an outsider. I am an Assamese and wish to continue working for this place tirelessly even after retirement. I have a house in Tezpur.

I shall stay there and work for the development of Assam and Tezpur till I die,” says Bhanu who is pitted against the BJP’s Pal-lab Lochan Das.