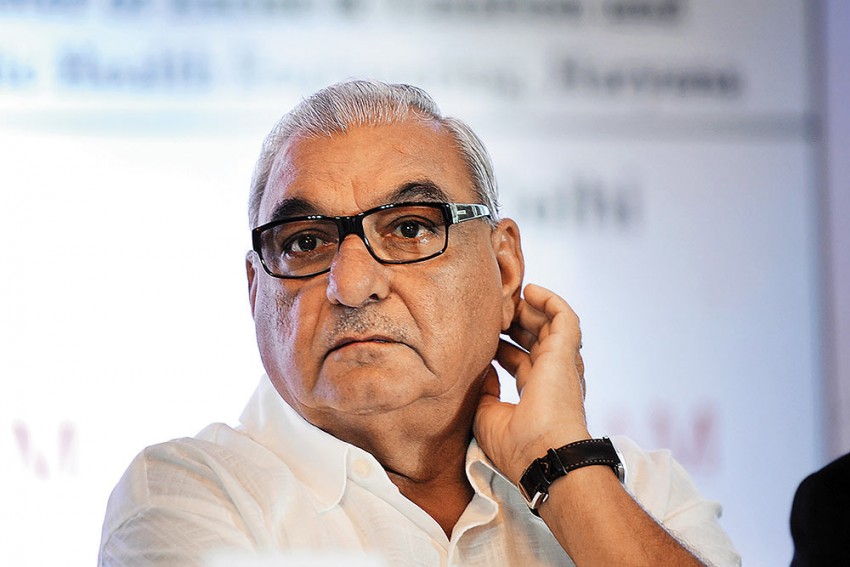 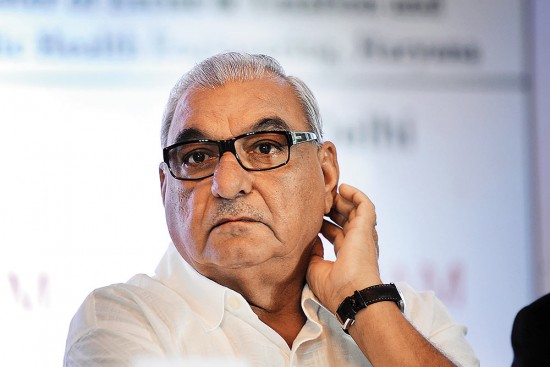 Former Haryana CM and Congress candidate from Sonipat Bhupinder Singh Hooda tells Jeevan Prakash Sharma that it's going to be a UPA ­government after the polls. Excerpts:

Who is going to form the next government?

The UPA will form the ­government with like-minded parties. India is not shining.

Will NYAY be a game-changer?

NYAY will surely change the lives of millions. The Congress manifesto is a ren­ewal of its commitment tow­ards far­mers, youth, the poor, SCs and STs, women.... The BJP manifesto is a bundle of unadulterated lies. Every Indian fears that our Cons­titu­tion and our country will not be the same if people make the mistake of choosing BJP again.

Did the Haryana government mishandle the Jat agitation of 2016 and the violence in the aftermath of Ram Rahim's conviction in 2017?

During the Ram Pal Ashram agitation, the Jat agitation and the riots following the Dera chief’s conviction, the BJP government conspired to create an unhealthy situation and deliberately didn't take preventive action. Its reaction was crude and cruel. We had handled many crises deftly without any causalities.

Some cases/FIRs have been filed against you by the CBI and the state government....

Those are purely political vendetta and an attempt to malign my image. I have done nothing against the rules.