In The Pink Of Work 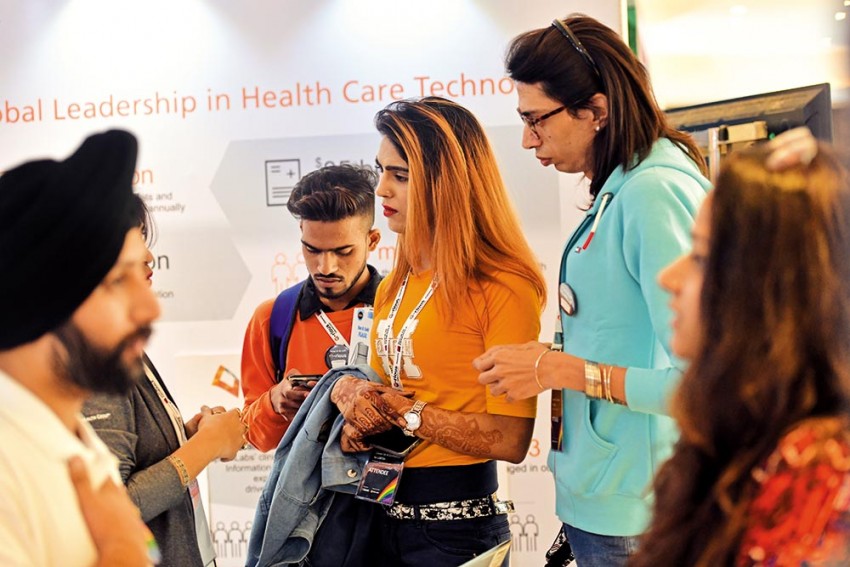 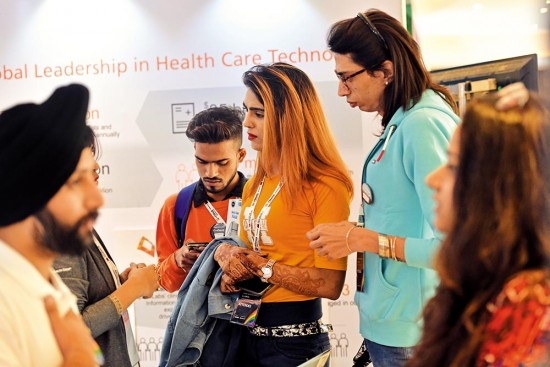 A day before Delhi Pride 2019 and more than a year after the Supr­eme Court declared ­Section 377 of the Indian ­Penal Code unconstitutional “in so far as it criminalises consensual sexual conduct bet­ween adults of the same sex”, Q-rious organised a career fair in Delhi for job-seekers from the LGBTQ+ community—the first of its kind. Now there are even business models ­designed to cater to the community,  but lack of ­empathy among recruiters and colleagues due to ingrained prejudices is still the norm. “Surviving at a workplace is as difficult as finding a job. Not everyone is fortunate to find a safe and cooperative working environment,” says Ankita Mehta, who, along with Stockroom.io CEO ­Naren Krishna, conceptualised Q-rious as a platform of, by and for the community. The aim was to help people from the LGBTQ+ commun­ity exp­lore new job opportunities, besides sensitising corporate workplaces. The Delhi edition of Q-rious had over 300 job-seekers and companies such as Societe Generale, Thoughtworks, Optum, Stay­Uncle, Lalit Suri Hospitality Group, JLL and Flipkart. Pointing out that being inclusive is not just good for mutual trust between employees and employers, but also great for a brand’s image, Keshav Suri, executive director of the Lalit Suri Hospitality Group and founder of the Keshav Suri Foundation, said: “We often get positive feedback from our guests, who opt for us because of our policies. ”