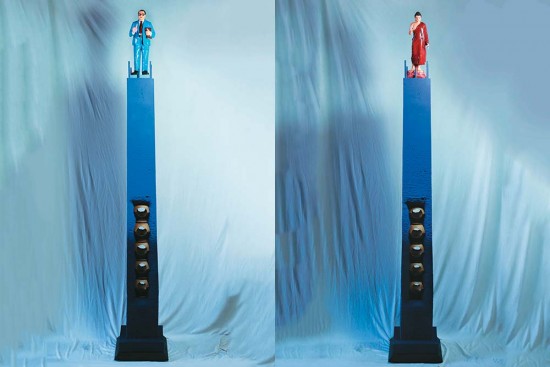 It was a pleasantly sunny day in early 2008 near Jhansi in Bundelkhand. The occasion held as much political significance as it was special journalistically. Mayawati, the BSP’s supreme leader and then chief minister of Uttar Pradesh, had begun to address rallies in the state and outside, and even started to invite journalists to cover the events. Hordes of people had thronged the venue. Songs blared from speakers. Banners and festoons covered every inch of the political fest. The wait ended around 2 pm when Mayawati’s chopper flew in and hovered over the venue—making the mammoth crowd break into rapturous sloganeering—before touching down at the landing spot.

Within minutes of taking the stage, the woman Dalit CM of India’s most populous state was at her vitriolic best as she launched a sharp attack on Congress leader Rahul Gandhi. “The yuvraj of the Congress goes and has food at houses of Dalits. But I have heard that after this he washes himself with a special soap.” She went on to repeat this charge, with no evidence, at one rally after another in the next few months. Mayawati enthralled the Dalits but also tried to reach out to Brahmins and the extremely backward castes from a position of power.