In Our Roots Are Our Rights

The global parameters of human rights, based on Western concepts, do not fit in the Indian context. 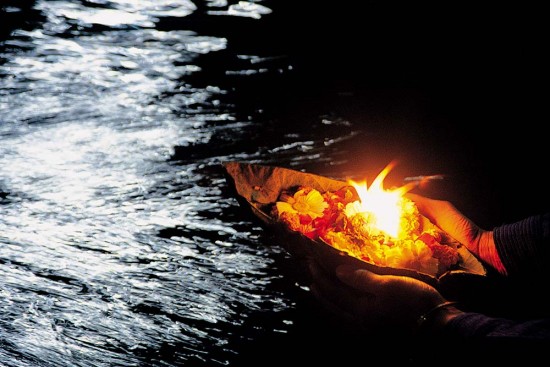 Nationalism is often viewed as contrary to liberalism in contemporary political and social narrative. Post-World War II global discussions on the emergence of nation states and the progress of political dispensations in ensuring guarantee of human rights assumed greater importance. The international human rights movement also gained currency at this time. The United Nations became the torch-bearer of such a movement. The UN Charter promised “inherent dignity” and “equal and inalienable rights of all members of the human family”—this guarantee of dignity of life to every individual who is a global citizen transcends geographical boundaries of the nation states. The UN made it mandatory for every one of its missions and activities to uphold these human rights principles as “the foundation of freedom, justice, and peace in the world”.

Yet, at the global level, human rights as applicable by UN standards began to be measured through covenants and conventions within the parameters of the International Convention on the Protection of the Rights of All the Migrant Workers and the Members of their Families (CRMW), euphemistically called the International Human Rights Convention adopted in 1990 in the background of globalisation. There is perceptible contradiction between the nation states jealously guarding their political turf and sovereign rights and the international body seeking to ens­ure and guarantee global human rights. Does the ‘rule of law’ as agreed upon and understood as being inviolable link between nation states encompass the global protection of private individuals against one’s own government? Is there a global citizen and does his or her rights as a human being supersedes the bounds of nationhood?