Ayodhya verdict: AIMIM chief and senior Muslim leader Asaduddin Owaisi speaks about his disenchantment with the Supreme Court’s judgment and its political and social implications 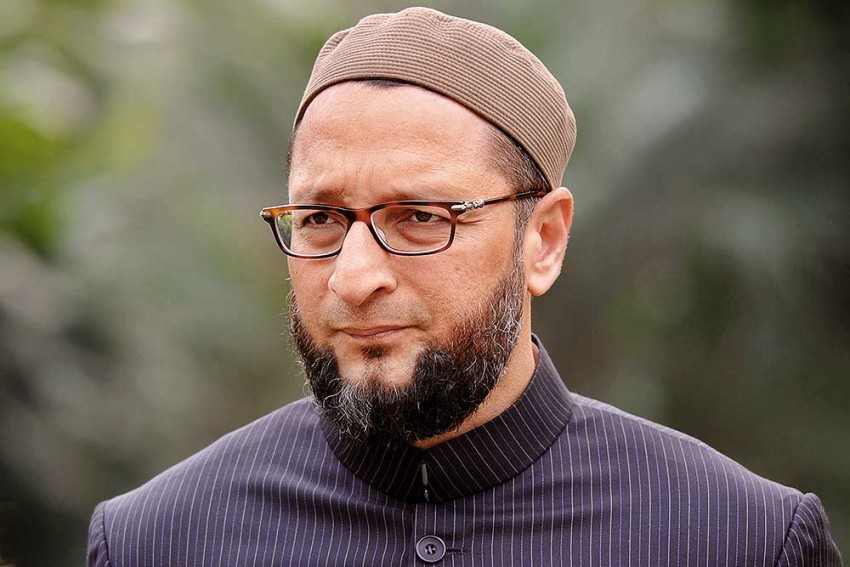 Preetha Nair November 14, 2019 00:00 IST Had Babri Masjid Not Been Demolished, Would SC Judgment Have Been Same? Asks Owaisi 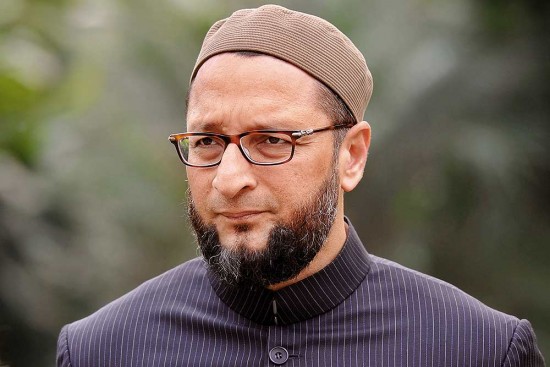 AIMIM president and Hyderabad MP Asaduddin Owaisi explains his disenchantment with the Supreme Court’s verdict and and its political and social implications in a conversation with Preetha Nair. Excerpts:

You said that faith won over law in the Ayodhya verdict...

This was a civil suit between two ­parties. And SC says that it’s the ­belief of many people that Ram was born ­underneath the dome of the Babri Masjid, which was demolished in 1992. That’s why I feel that it’s the victory of faith over law. Secondly, had the mosque not been demolished, would the same judgment have come? Thirdly, our fight was not for a piece of land. It was to ensure that my legal rights are realised. The SC also ­categorically said that no temple was ­demolished to construct a mosque. I want my masjid back.

But the court observed that there is lack of evidence from the Muslim side to prove continuous and exclusive possession prior to 1857.

When Aurangzeb was the Mughal king, he had the largest kingdom in India. And these right-wingers call him an Islamic bigot. Now, would such a bigot allow prayers not happening in a mosque? That’s my disagreement ­regarding the ­observation. Also, my question is if the Babri Masjid was legal, why is there a criminal case and if it’s illegal, why is there a case against Advani?

The problem is that everyone has ­decided that one should conform to majoritarian views. When you disagree with them, you are declared communal, divisive and anti-national and people heap expletives on you. It doesn’t make any difference to me as it is in my DNA to oppose majoritarian views that are contrary to India’s Constitution and pluralism.

The verdict was welcomed by most Muslim outfits. However, a section of the community feels they were left with little option but to accept the verdict.

I cannot speak for the people who have kept quiet. I don’t belong to an orchestra party controlled by Mr Modi, I am not here to sing whatever song is given to me. For me, the Constitution is supreme and it gives me the right to disagree respectfully with any SC judgment. I will oppose anything that is against the Constitution.

What are the political and social implications of the verdict?

BJP will definitely take us on the path of Hindu Rashtra. It is trying its best to make minorities, especially Muslims, second-class citizens of the country. It abrogated Article 370 in an unconstitutional manner. The citizenship amendment bill is nothing but a move to demean Indian Muslims. Didn’t the government have a constitutional duty to protect the Babri Masjid? Isn’t it a law that if you make a commitment or promise to the SC, you will not violate it? On December 6, every law was breached. It’s ironic that people who demolished the masjid are going to build a mandir there. People should break their silence, this silence is not good.

The court relied on ASI findings, travelogues and ­gazettes. How reliable are these documents?

The court categorically said that they cannot solely rely on travellers’ catalogues and ­reports. They also said there was no structure of a temple and that no temple was destroyed. All these claims by people like (archaeologist) K.K. Muhammed have been thrown to the winds. His theory has been trashed.

The RSS and BJP have excelled in the art of deception. How can I take their word? VHP was established in 1960s, there was no mention of Ram Mandir then. They started talking about it in late 70s. Regarding the Kashi mosque, the RSS argues that there is a tunnel under the masjid which belongs to them. The Sangh Parivar also claims that they want the land outside the Tile Wali Masjid in Lucknow. If RSS says that temple movements in Kashi and Mathura are not on their agenda, they should withdraw the cases going on in courts.

You said the SC is not infallible, which drew sharp criticism from many quarters. Someone also filed a case against you.

It’s not contempt of court. I just quoted J.S. Verma, who was the CJI from 1997-98. He said the SC is supreme, but not infallible. I have not used the language, which Amit Shah used when the SC gave the Sabarimala judgment.