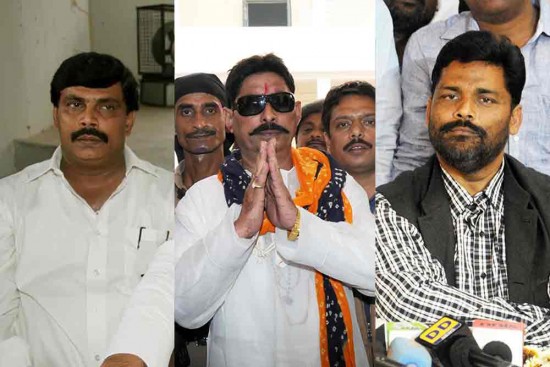 In a world where crime and politics cross paths frequently, Bihar is often a mirror image of neighbouring Uttar Pradesh. Early in July, when eight UP cops were killed in an ambush by notorious don Vikas Dubey—who was himself gunned down recently—in Kanpur, it brought back chilling memories of a similar incident, not too long ago. Back in March 2001, police team of Siwan in Bihar, led by district police chief Bachchu Singh Meena, had undertaken a similar operation to Pratappur village to nab Mohammad Shahabuddin, a don-turned-RJD parliamentarian with a long history of crimes against his name. He is now serving a jail term since 2005.