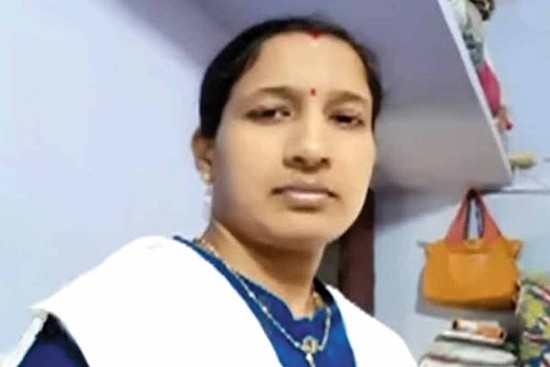 It is not often that Odisha chief minister Naveen Patnaik makes a statement in the assembly on an individual case. It is even rarer for his office to call up journalists to request them to give priority treatment to the CM’s statement in the house. The inevitable conclusion: the continuing furore over the death of Smitarani Biswal, the panchayat extension officer of Haridaspur in Jajpur district, under mysterious circumstances more than a month ago has rattled the government.

According to the ­police, Smitarani’s body was found hanging in a private guest house owned by Rupesh Bhadra, a BJD member and husband of Haridaspur sarpanch Madhusmita Bhadra, on the afternoon of October 16. The police have arrested Bhadra under Section 306 (abetment to suicide), but have allegedly refused to pursue leads that point to foul play. At a press conference on October 19, even before the post-mortem report had ­arrived, Jajpur SP Charan Singh Meena termed it a case of suicide and attributed it to Bhadra’s affairs with several women, including Smitarani.