Cultivation of cannabis is illegal, but consu­ming bhang made from it isn’t. Time for India to recast its drug laws, make them practical? 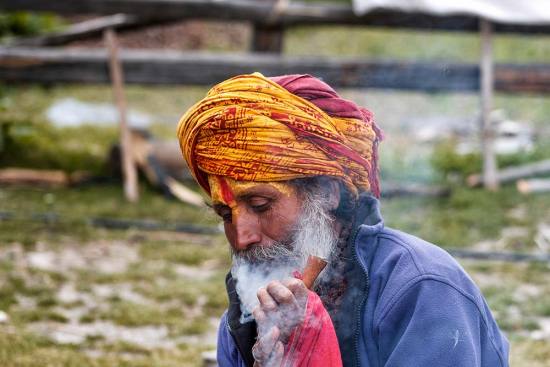 In 2018, a national survey was carried out to determine the ‘extent and pattern of substance use’ across India. This survey provided data on drug and substance abuse. The findings of the nationwide study served as key to the Union ministry of social justice and empowerment for drafting its National Action Plan for Drug Demand Reduction (NAPDDR) 2018-2023. The study concluded that cannabis and its derivatives had an estimated 2.90 crore consumers across India in the 18 to 75 years age group and another 20 lakh users in the 10 to 17 years age bracket. The previous such survey, conducted in 2001, had estimated cannabis users in India at 87 lakh.

The number of cannabis consumers was second only to those for alcohol – 15.40 crore across the two age brackets – and much higher than those who consumed other categories of drugs and substances classified under the survey, such as opioids, sedatives, inhalants, cocaine, amphetamine-type stimulants (ATS) and hallucinogens.

On June 14, one of these 3.10 crore alleged cannabis users died by suicide at his Mumbai apartment. Sushant Singh Rajput was a rising star in the Hindi film industry who was reportedly struggling with mental disorders. Rajput’s sudden death triggered a political and media frenzy that began as a quest to determine why he took the extreme step. Three months later, this ostensibly noble pursuit of justice for Rajput is now an ugly charade that has painted the late actor as an incorrigible ‘drug addict’ who was allegedly pushed in the throes of cannabis abuse by his companion, actor Rhea Chakraborty.

The Narcotics Control Bureau (NCB), whose mandate is to investigate inter-state or international drug trafficking...