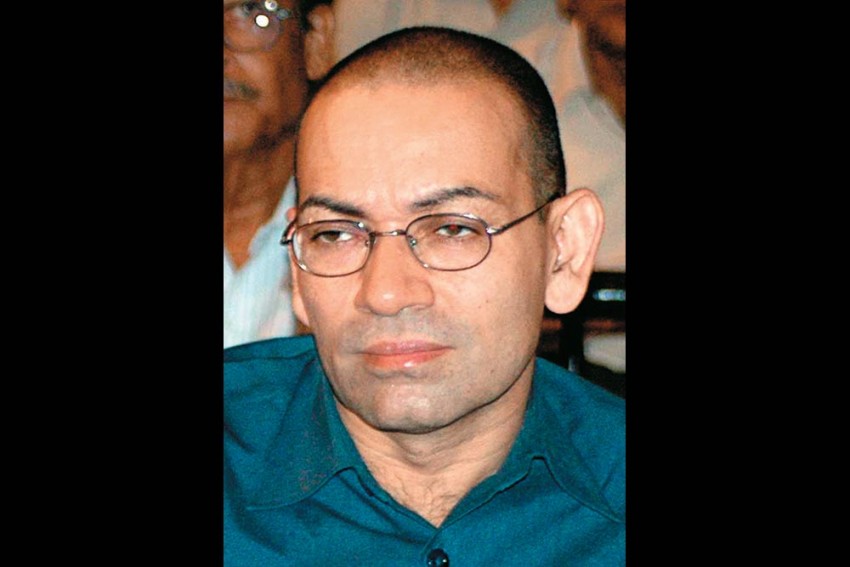 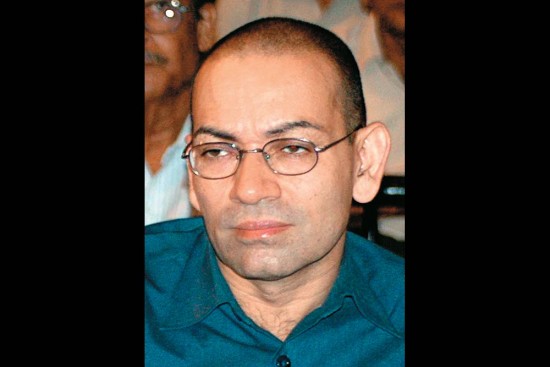 Trinamool Congress supremo Mamata Banerjee, ever the outspoken crusader against injustice, fiercely defended former Calcutta police chief Rajeev Kumar when the CBI wanted to question him. Now, a retired Indian Police Service officer who served the state government has accused the West Bengal chief minister of being ‘vindictive’ in his suicide note.

According to news reports, former inspector general of police Gaurav Dutt, who took his own life on February 19, alleged mistreatment by the Trinamool Congress government and held Mamata responsible for his death in a startlingly damning, direct letter.

A 1986 batch officer, Dutt took voluntary retirement early last year and had applied for the release of his pension papers and other retirement dues, incl­uding provident fund, gratuity and monthly pension amounting to over Rs 72 lakh, which he wrote was denied. “The vindictiveness of this chief minister is unparalleled. My honest hard-earned savings have been blocked,” Dutt, who was suspended in 2010, wrote.

Ruing the lack of solidarity among IPS officers, Dutt alleged that he had spoken about his grievances to former IPS off­icers and colleagues once close to him, but who did not stand by him for fear of state reprisal. “The IPS fraternity is such that if the government detests you…, all officers…will treat you like a pariah street dog,” he wrote. In the letter, he says it was tough to “face one’s family and explain why one IPS officer is being singled out or targeted …by a gargantuan, sinister, evil, predatory gov­­e­rnment”. 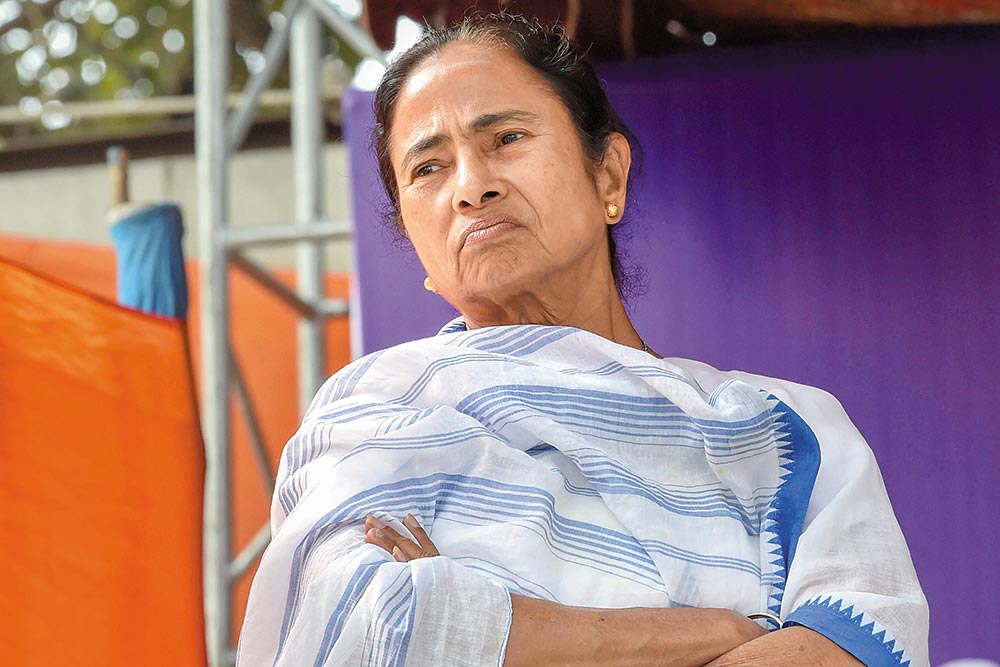 Dutt was at the forefront of wiping Maoism off in Bengal. He accused Mamata of driving him to end his life.

Political analyst Sukh­a­ranjan Sengupta knew Dutt’s father, Gopal Dutt, a 1939 batch IPS off­icer who rose to bec­ome the chief security officer of former PM Indira Gandhi in the late ’60s and was one of the first officers to be recruited for RAW. “Gaurav came from a very illustrious family of IPS officers and was one of the most sincere and upri­ght officer in the state. His death is a heinous incident…. As the superintendent of pol­ice in border districts of Malda and Murshidabad, Gaurav had thorough kno­wledge of Islamist radical activities from across the border in Bangladesh. Besides, he was instrumental in the state offensive to wipe(out) the Maoists in the state. He was misused by the ruling party when it suited it and was a victim of the CM’s vindictiveness,” he says.

Calls to the deputy commissioner’s headquarters, Bidhannagar police commissionarate as well as the officer in-charge of Bidhannagar North police station, under which Dutt’s house is located, went unanswered. When this correspondent visited the police station, he was told by an off­icial that the officer-in-charge had gone out and that no one was authorised to speak about the suicide.

Though the state and city police top brass did not respond, a serving IPS officer does admit that officials have to toe the line of the government to be in their good books. As in any regime change, officials known to have been close to the previous regime have been at the receiving end, he says.

“Gaurav was depressed and felt that many of his fellow IPS officers had bet­rayed him by not standing with him in his fight against the state government,” a former colleague of Dutt says. “The government’s vendetta against Dutt has its roots in the previous Left Front reg­ime in 1999-2000, when Gaurav was SP of undivided Midnapore, when the Keshpur political massacre took place,” he says. “In the violence, many Trina­mool workers were allegedly killed by Left Front workers [scores of CPI(M) workers also lost their lives in the political turf war]. After the TMC came to power, Gaurav’s troubles started.” Sengupta says that Dutt may also have known “a lot about the alleged ‘good relations’ between the ruling party in Bengal and radical Islamists from neighbouring Bangladesh”.

Dutt, who was known to be close to top Left leaders during the previous regime, referred in the note to two dep­artmental proceedings started against him by the police after Trinamool came to power. Though the state government hasn’t commented, the opposition BJP has demanded a CBI inquiry. “The chief minister should be booked for pushing the former officer to death,” says former Trinamool leader Mukul Roy, who is now with the BJP.

Calls to Dutt’s wife, Sreyashi, who left for Delhi accompanied by Mukul Roy to approach the Supreme Court with a demand for a CBI inquiry, went unanswered. So were calls to top Trinamool leaders, including party spokesperson Derek O’Brien.

Mamata has just about managed to sweep her recent tussle with the CBI under the carpet. Soon after she gave a call to Trinamool workers to aim to win all 42 Lok Sabha seats in Bengal, she has a new fire to fight.