Our Constitution has seen many assaults, but CAB will marks the Constitution’s destruction, says Harsh Mander 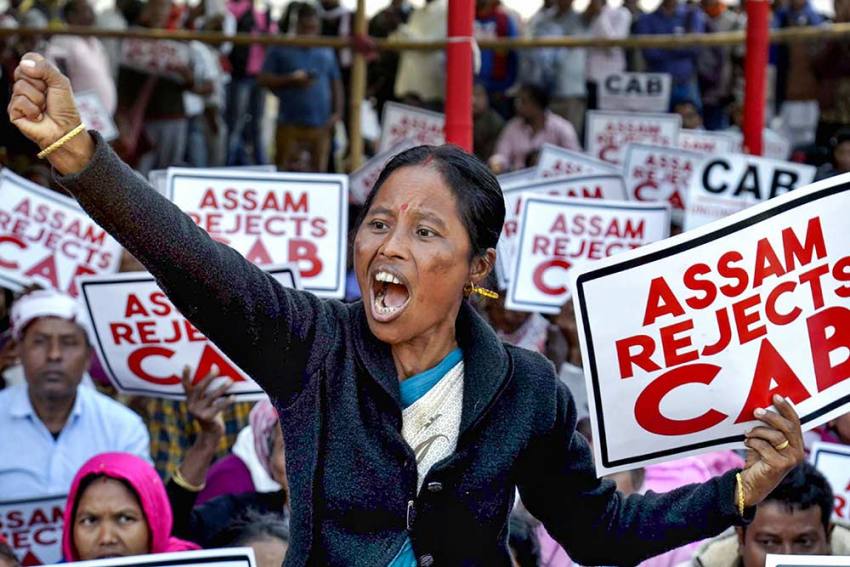 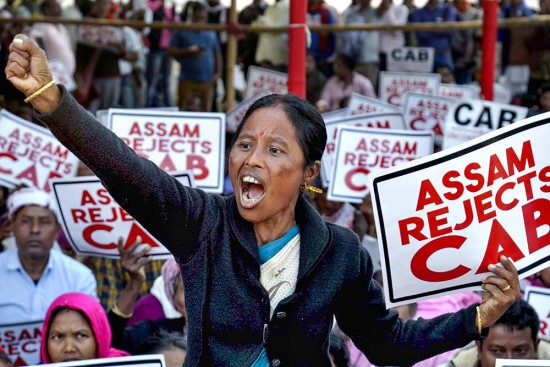 The entire basis of India’s nationhood is our civilisational history: that we ­welcome people of alternative faiths equally. Our Constitution promises that. It has seen many assaults, but CAB will marks the Constitution’s destruction. After CAB, you imply we’ll have a ­national NRC. It only means Muslims will be expelled for not being able to ­produce documents.

NRC has inflicted suffering beyond imagination. A small difference in spellings puts people into detention centres, which are jails within jails. That’s why I have called for a civil disobedience, in solidarity. I will ­officially register as a Muslim, refuse to submit any documents to NRC, and ­demand the same punishment as any undocumented Muslim.

"How Can You Discriminate Among Refugees On Basis Of Caste, Race Or Religion?" Kanimozhi, DMK