Rajeev Gowda, the Congress’s manifesto committee convener, speaks to Outlook on questions arising out of the party’s poll promises. 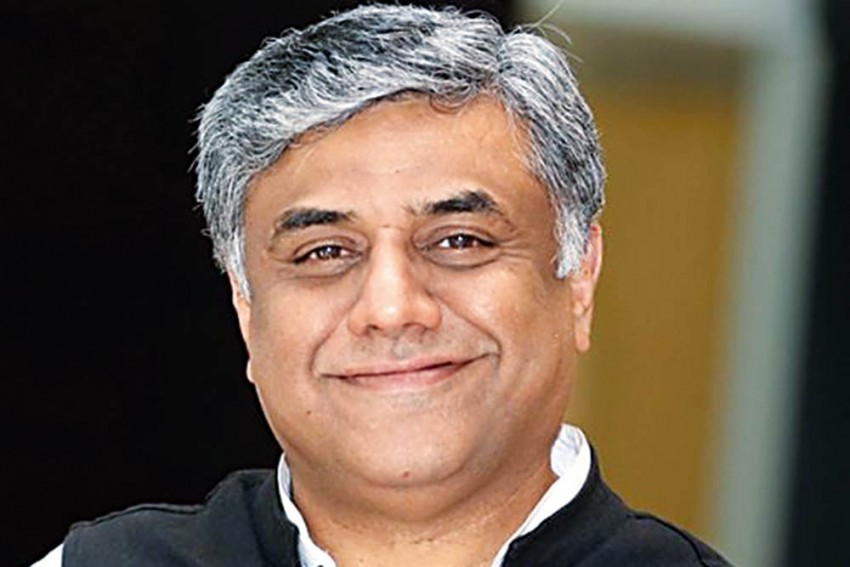 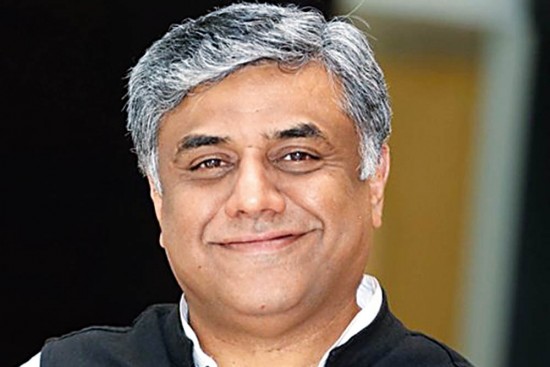 ON NYAY: You are asking questions about NYAY, but has anyone asked PM Modi how he plans to implement his promise of doubling income of farmers? The arithmetic of NYAY is clear…an annual income of Rs 72,000 for the bottom 20 per cent of India’s poorest families. To identify beneficiaries, there’s enough data already…the government says it has rolled out targeted schemes like Ujjwala and a socio-economic survey. If the BJP says its claims of targeted schemes and beneficiaries are bogus, we’ll find another way.

ON START-UPS: When we say no permissions are needed for three years we don’t mean an abs­ence of checks. You will need to register the business, pay minimum wages and ensure no environmental damage is caused. There are 20-30 permissions needed aside from paying taxes… these we will ease.

ON FREE EDUCATION: We are proposing a universal guarantee for free education in public schools irrespective of the child’s economic background. We have promised a six per cent allocation of the GDP towards education. I don’t think funding this promise will be a problem. I think this is a crucial investment and there is no question of bleeding the economy.

ON SEDITION LAW: People know this law has been misused. It has no place in today’s world. If you look at the definition of sedition, it means waging war against the state. To deal with such a crime there is already the Defence of India Act and the Unlawful Activities (Prevention) Act. The laws have safeguards against misuse, but sedition under IPC has none…so why do you want it?