Green to Evergreen Revolution The Battleground Of Agriculture

Three key farm laws have dramatically unleashed new battle-lines across the country. But the problems afflicting Indian agriculture remain basic: lack of water, credit, declining soil fertility, the tiny size of farm holdings and market. All of them need a new solution. 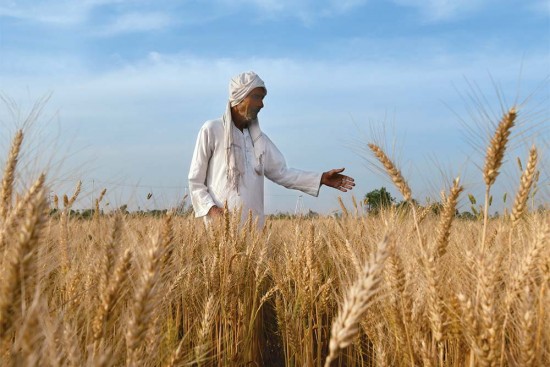 Crisis and reforms are like close cousins in India. The genesis of each and every big bang ref­orm has always been a deep structural crisis. The Green Revolution followed severe food scarcity in the country caused by back-to-back droughts in the mid-60s. The liberal economic reforms in 1991 originated from a deep-seated foreign exchange crisis. The doubling of farm incomes policy announced by Prime Minister Narendra Modi, in a public rally in Bareilly in February 2018, came after gut-wrenching rural distress spread across the country following back-to-back droughts between 2014-16.

The three key marketing reforms in agriculture rammed through Parliament in September 2020, during the monsoon session and ignoring Opposition protests, were announced as laws in the aftermath of the economic recession because of the COVID-19 pandemic. In short, successive governments have been reactive in passing reforms, not proactive. As a result, imp­osed reforms without a proper debate about their implications with all stakeholders, have often resulted in battle-lines being drawn.