Konda Visweshwar Reddy is a TRS renegade, having taken a ­calculated risk in crossing over to the Congress just before the 2018 ­assembly elections. 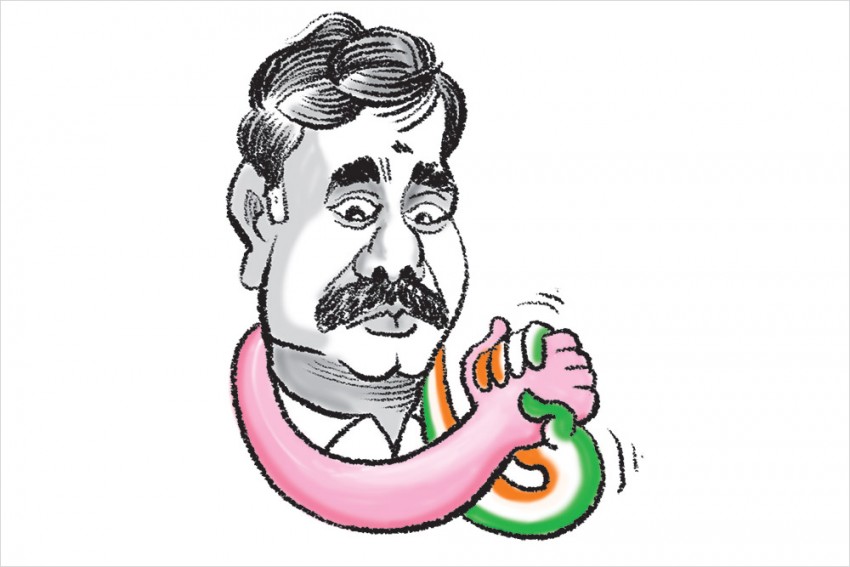 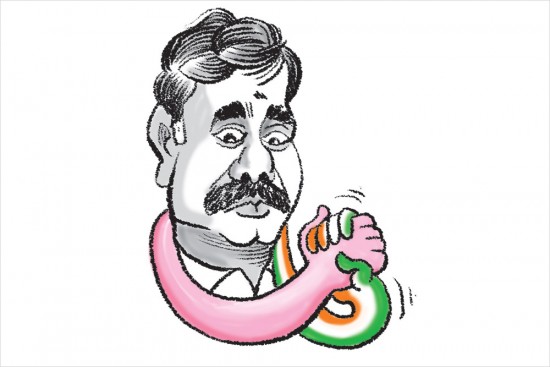 Engineer/entrepreneur-­turned-Congress MP Konda Visweshwar Reddy is officially the richest politician in Telangana. As he filed his nomination pap­ers for re-election from Chevella, his affidavit declared his assets at Rs 895 crore. His family links are pretty cushy too. Son-in-law of the Apollo Hospitals family, son of Justice Konda Madhava Reddy (former chief justice of undivided Andhra Pradesh), grandson of former deputy CM and freedom fighter Konda Venkata Ranga Reddy (after whom the district Rangareddy was named). But Konda is facing one of his toughest battles, with all local TRS stalwarts rallying to defeat him. Opposing him in a ­do-or-die battle is G. Ranjith Reddy of the TRS, with dec­lared assets of Rs 164 crore. Start­ing with the poultry industry in 1996, he now heads the Sri Rajeshwara Group of Industries, with real estate and education INS­titutions to his name. Expect a lot of that moolah to flow into the battlefield.

Why such enmity though?

Because, Konda is a TRS renegade, having taken a ­calculated risk in crossing over to the Congress just before the 2018 ­assembly elections.