From Dacoits To Gangsters, How The Pathogen Of Crime Mutated In Uttar Pradesh

The past four decades or so in between those days of dacoity -- a remnant of a pre-modern, feudal order -- and present day-gangsterism offer us a fascinating alternate social history of UP. 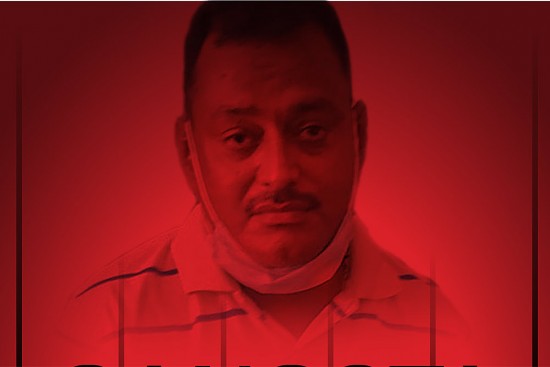 In their symbolism and social genesis, the dacoits of old and the gangsters of today are different species. Yet, the most clinching line—applicable to both—was spoken by the most famous dacoit of film in a classic call-response format. ‘How much has the law put on my head?’ A triumphal: ‘A full fifty thousand!’ And then, to the eerie accompaniment of curry western banshee tunes, the dacoit slowly intones the heart of the matter: the true capital of an outlaw lies in the legends that prevail about him...or her. Cinematic references aren’t out of place: they form part of the web of awe, the tissues of legend that bind two very real worlds. That of the outlaw, and those who live under the shadow of their dread. Real-world gangsters can be a far cry from pastiche shaitans of screen—their world quite humdrum and dreary—but they share this one trait. The legends make them who they are: a carrier of the fear-currency, which work by opening a window into their arcana. Seemingly trivial yet fascinating nuggets of detail that betray their worldview, their instincts, their aspirations, their approach to life.