Should curricula not reflect the ‘truth’? And whose truth? Recent deletions and additions come wrapped in a concern for ‘heritage’, but are also dyed in a deep disquiet over other zones of contestation—caste and gender—beyond religion. 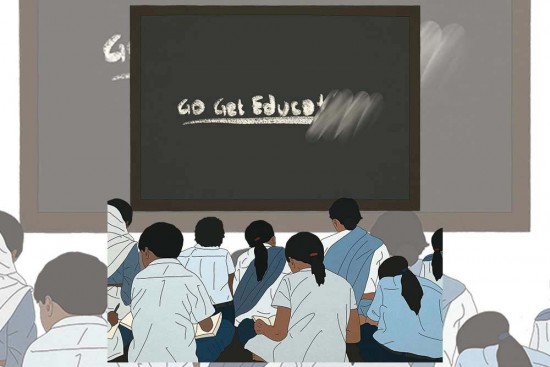 The University of Delhi has removed Draupadi from the English syllabus. The late Mahasweta Devi’s 1977 short story titled after the character from the Mahabharata features Dopdi, a Santhal woman who takes on the State’s armed might and refuses to let her violated body be covered up after being raped repeatedly in custody. The sight of her naked, bleeding body sends shivers down the spine of the military commander. It’s a powerful image of the female body as a site of resistance rather than vulnerability. And it also evokes a feminist reading of the Mahabharata’s Draupadi that gives her a central place in the epic—anchored in the tale of Draupadi avenging her humiliation by the Kauravas at the Hastinapur court. The DU...