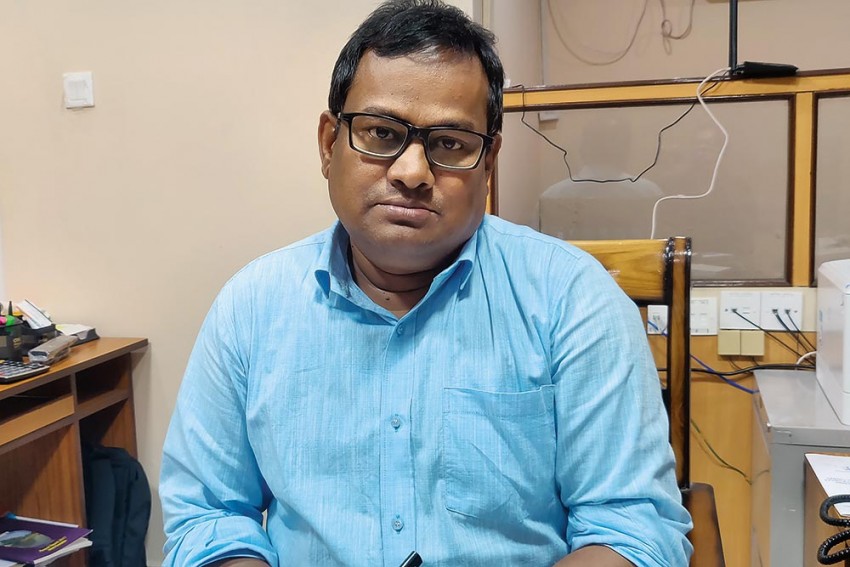 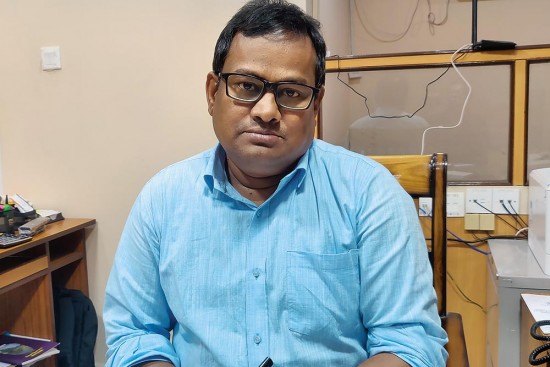 How long will it take for normality to be restored fully in areas devastated by the cyclone?

Given the scale of devastation, full restoration will take a long time. Restoration of livelihoods, in particular, is a long-term process. The fishermen who have lost their boats and nets have to begin from scratch. And it will be some time before coconut and betel vine growers rebuild their lives. But we would be able to complete all short-term restoration work, including restoration of power, road and telecom infrastructure, rebuilding of houses and son on, in a year’s time.

In the absence of power, drinking water is a big problem in many areas in Puri.

From day one, we used generators to pump water from tubewells. We did ­ration water supply in the first few days and people cooperated by storing water in overhead tanks. So, there is no water problem nor any sanitation issues now.

Diarrhoea has broken out in many places due to drinking water contamination.

After such a disaster, diarrhoea does break out. But it never assumed epide­mic proportions. Things were brought under control in the few places that rep­orted the disease by disinfecting water sources, and bringing in additional doctors and health workers from elsewhere.

Even 45 days after the cyclone, people are still taking shelter in schools.

I admit people are taking shelter in schools in some places. After all, no less than two lakh houses were damaged. We are doing our best to provide them a temporary roof over their heads before the rains come in. Those residing in schools can move to other government buildings like gram panchayat offices, Rajiv Gandhi Seva Kendras and so on when the shools reopen. In any case, the schools are not open at night.

The government earned kudos for the evacuation, but the same zeal is allegedly missing in restoration work.

Not at all. But criticism is not unexpected when dealing with something of this magnitude.