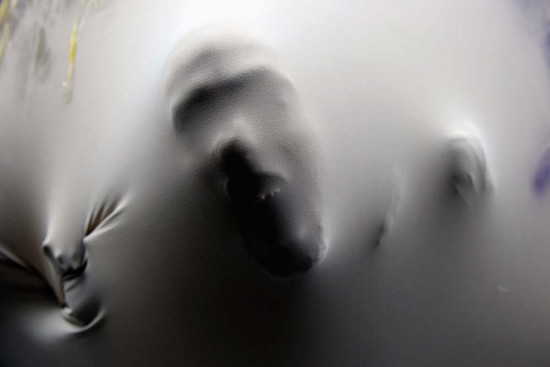 The ground norm of our criminal justice system is that an accused is innocent until proven guilty. It has been held by the apex court, that, presumption of innocence preserves confidence in the enduring integrity and security of a legal system. Article 21 of the Constitution is explicit. Entitled ‘Protection of life and personal liberty’, it states: “No person shall be deprived of his life or personal liberty except according to procedure established by law.” This is also called the due process clause. It is supplemented by Article 22 that lays down the safeguards when a person is arrested or preventively detained.

But trials by media, made notorious by the O.J. Simpson case, have turned this hallowed principle on its head. Our media studios have literally been morphed into mock courtrooms. You have witnesses, evidence, investigations and, top of it, breathless anchors as judges, jury, prosecuter and executioner all rolled into one. A trial is started and a verdict given. Invariably, an accused is proven guilty in the dock of public opinion after being virtually mauled and even lynched before a formal trial can even commence. All this scandalises what should otherwise have been a fair trial in a court of law. The ramifications of such mind numbing sensation are severe to say the least and can result in grave miscarrige of justice, for judges are also human and are subject to the same gamut of emotions, biases, opinions and information processing that every other human being is.