KBC jackpot winner Sushil Kumar, who worked as a computer operator, had once aspired to become a government off­icer but gave up the effort after the KBC ­success 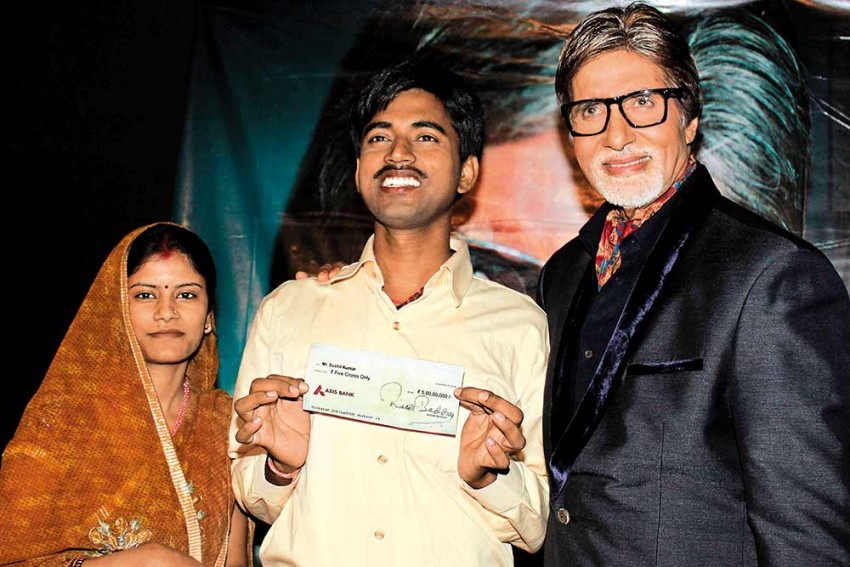 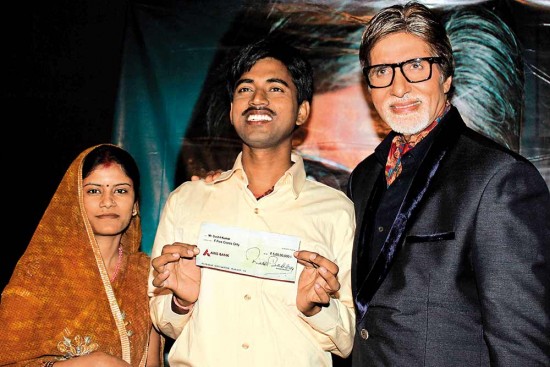 “Computerji, lock kar diya jaye?” Eight years ago, when Sushil Kumar said yes to Amitabh Bachchan, he became the first winner of an incredible Rs 5 crore, the first jackpot in the Indian television show Kaun Banega Crorepati. And within minutes, this unassuming MA in history from the sleepy town of Motihari in Bihar became a celebrity, his name splashed across newspapers, his sound bytes played over and over again on TV. Today, his name would hardly ring a bell. But Kumar is content with life away from the spotlight.

“Being a pragmatist, I knew all along that it was always going to be 15 minutes of fame,” Kumar, 31, tells Outlook. “I am from an ordinary family…I realised that those moments had a very short lifespan.” He took home the prize-money of just over Rs 3.5 crore after tax deduction, built a house where 18 members of the extended family stay together. He is the ­father of a daughter, 5, and a toddler son. 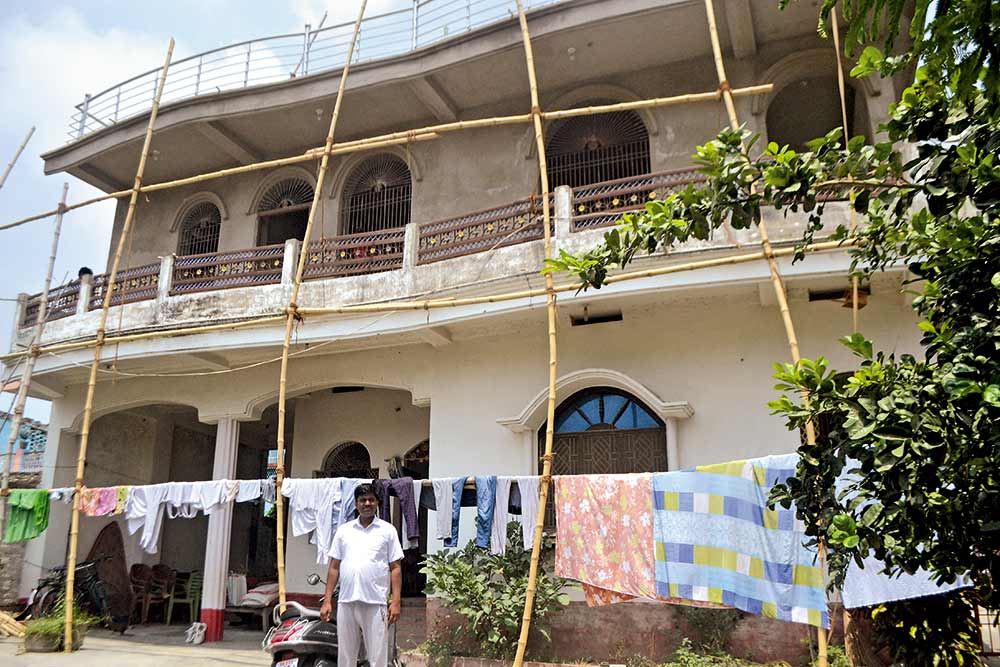 The house he built with his prize-money.

Kumar, who worked as a computer operator, had once aspired to become a government off­icer but gave up the effort after the KBC ­success; hounded by the media and autograph-seekers, he hardly found time to study. Kumar is now into social service and environmental activism; he finances the education of 100 children from economically weak families.

He is passionately involved in a campaign for protecting the house sparrow, whose numbers have come down drastically in ­recent times. He launched his project on March 20 when the world was celebrating ‘World Sparrow Day’. Last year, he started another campaign by planting nearly 58,000 saplings of Champa, the sweet-smelling flower that gave the name to Champaran district.

Does he remember the last question that earned him the bounty? “I will never forget it. Amitabhji asked, ‘Which colonial power sold the Nicobar Islands to the British on October 18, 1868?’” Kumar didn’t have to think much, years of preparation for the Bihar civil service exams had made him a store house of knowledge. In case you are wondering, it’s Denmark.

By R.N. Sinha in Motihar