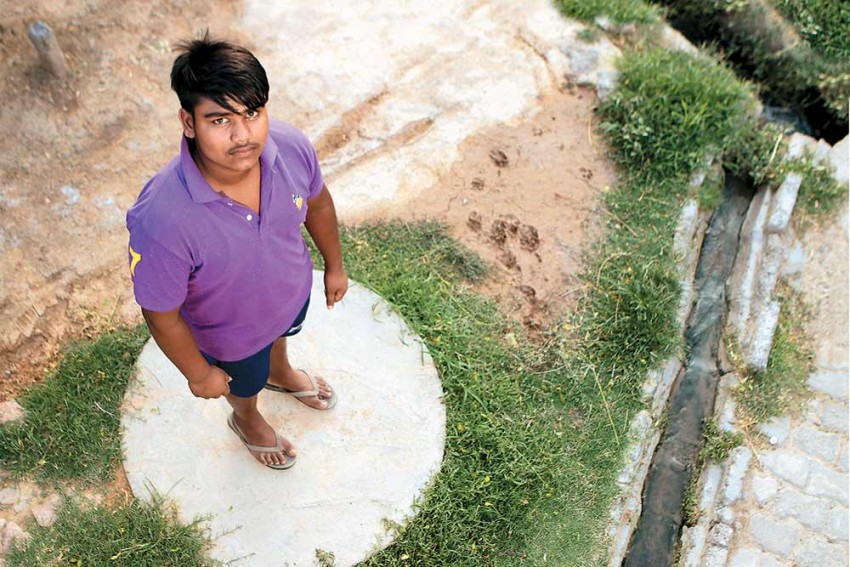 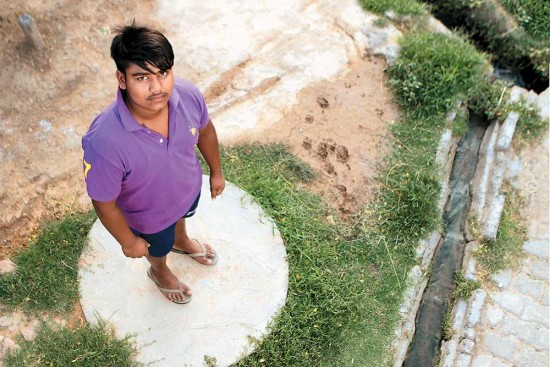 Rarely has the entire country watched an individual’s battle for life with greater interest. Especially when the person is not a beloved leader or a swoon-inducing film star, but a nondescript five-year-old. After Prince Kumar of Haldaheri village in Haryana’s Kurukshetra district tumbled into a 60-foot-deep borewell, scores of news channels trooped into the village and embarked on a marathon reportage. People across the nation came together to pray as the rescue mission was underway.

In July 2006, Prince had gone to a shop in the neighbourhood where he saw a mouse scurry into a sack. Intent upon stomping the vermin, he jumped on the sack twice. The third time, he found himself spinning into the depths of darkness. The army, which was carrying out the rescue operation, lowered a bulb into the borewell and threw in Parle-G biscuits. They dug parallel to the shaft and after excavating to the same level as Prince, cut horizontally to reach him. Trapped for over 48 hours, the child was scared to see uniformed stran­gers. He refused to come with them, so his uncle was called. Seeing the familiar face, Prince leapt into his arms. Millions glued to the television broke into gasps of delight. He was exceedingly lucky—in subsequent years, many children could not be rescued in time after falling into borewells. 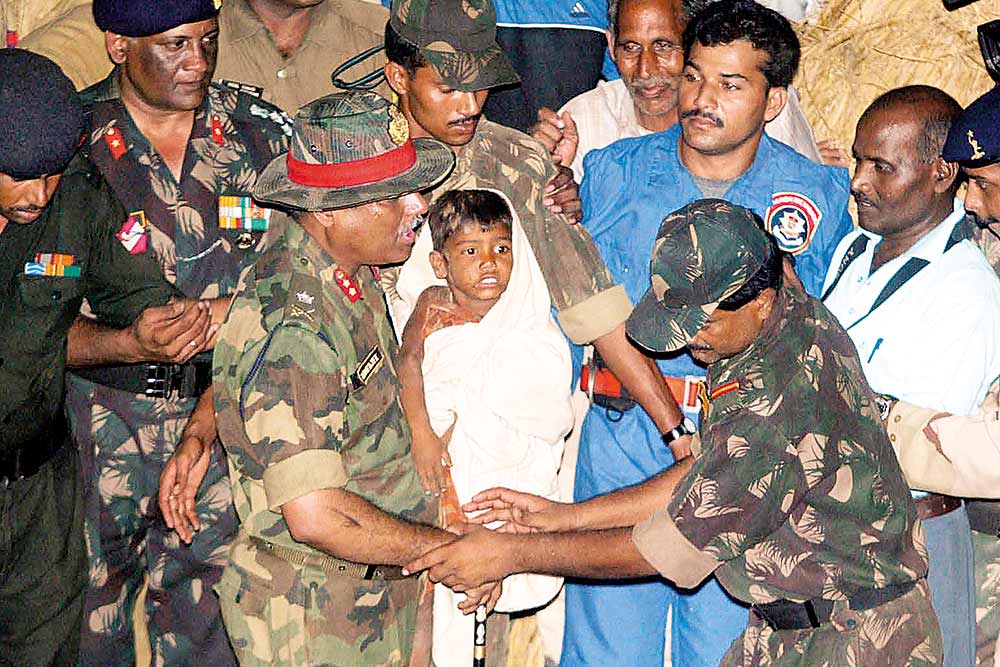 Photograph by AP
Prince loves gymming, PUBG, gully cricket and shooting videos on TikTok. He wants to join the army.

Today, Prince is a portly 17-year-old with a hint of fuzz above his upper lip. The borewell he fell into was hardly 50 metres from his house; it is a tubewell now. His school is shut for summer vacations and Prince now spends mornings in the fields, helping his father, and tending to the two buffalos and a cow his family owns. Later in the day, he plays PUBG on his phone, makes videos on TikTok and watches YouTube. Gully cricket and pumping iron at a gym in the neighbouring village occupy the evening slots in his schedule. Makke ki roti with sarson ka saag is his ideal meal and Gandhi’s biopic his favourite movie.

Prince took the Class 10 exams a few weeks ago, but couldn’t clear two papers, English and maths. He plans to consult his seniors to chalk out his future academic course. Joining the army is on top of his professions-to-pursue list. “The salary is good, the perks are excellent and you get to fight for the country,” says the teenager. However, others in the village have been unable to find jobs despite completing courses in ­industrial training or getting a bachelor’s degree, he adds with concern. Thirteen years after a second life, Prince is awaiting another stroke of luck.

By Salik Ahmad in Kurukshetra