FORGOTTEN NEWSMAKERS! Ketan Parekh, The 'Ghost' Who Took Stock Of Your Life And Money

The dapper Harshad Mehta and the reclusive Ketan Parekh were involved in the biggest stock ­market scams in liberalised India, leaving many an investor without a shirt. 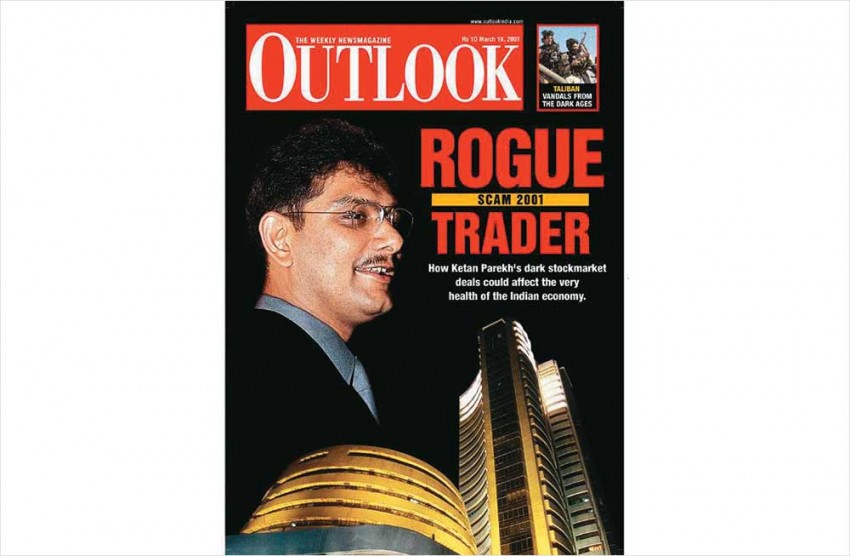 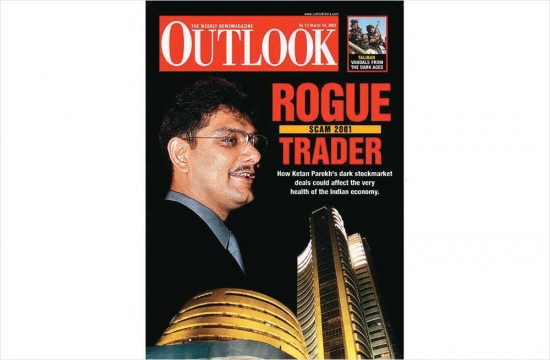 The opinion is unanimous among prominent stock market investors in Mumbai that Ketan Parekh is very much active. Ban or no ban, they say, Parekh manages to find his way. “Investing in stocks is his addiction. He never did leave the market,” says an investor who has tracked Parekh for years.

The dapper Harshad Mehta and the reclusive Parekh were involved in the biggest stock ­market scams in liberalised India, leaving many an investor without a shirt. The two men used money borrowed from banks to inv­est in the market and manipulate prices alm­ost at will. Parekh bought large stakes in companies with small market capitalisation. Working closely with traders and the promoters of these companies, the price would zoom.

“He would dictate orders to the company and the promoters would succumb. For this, a good network was a must, and that was Parekh’s biggest strength,” says another ­investor. Parekh’s favourite stocks came to be known as K-10 and, as their valuations took off, he was not quite the same. He threw ­lavish parties, which brought him closer to ­industrialists, film stars and other influencers. IT and the media were his favourite sectors, and many a ­promoter was happy to play along as nothing thrilled them more than seeing their stock prices hit ridiculously high levels. The tack was to invest in those companies with a market capitalisation of Rs 500-5,000 crore, often the easiest band to find greedy promoters. By the end of March 2001, Parekh’s game was up and it was established that he was responsible for rigging the prices of 10 stocks over at least five years.

Following his arrest in 2001, Parekh has been fighting a difficult battle, with the law never more than a few feet away. But, to this day, especially over the past six months, the ­battering of many a mid-cap stock after an ­impressive climb has his name being ­mentioned as the one behind it.