The fear of being swamped by those from outside the state, Mizoram's influential student union, MZP, is hell-bent on eliminating danger 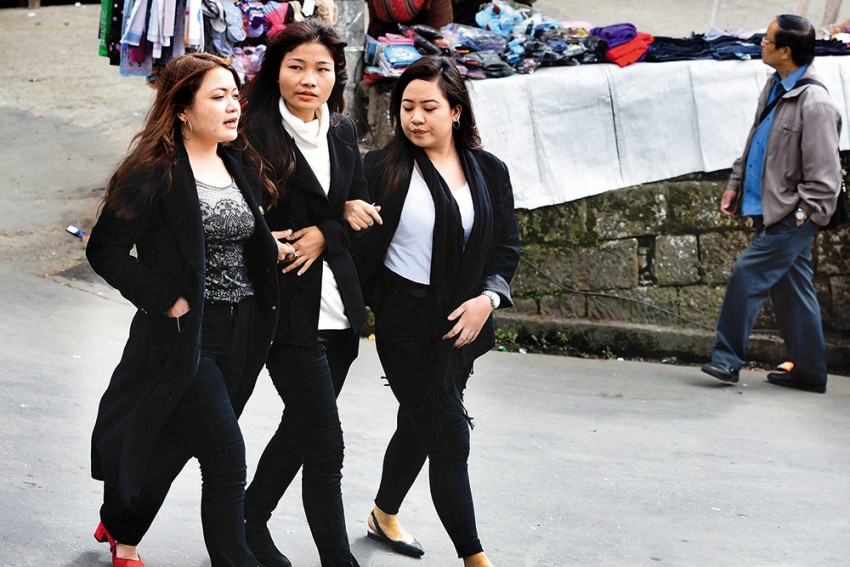 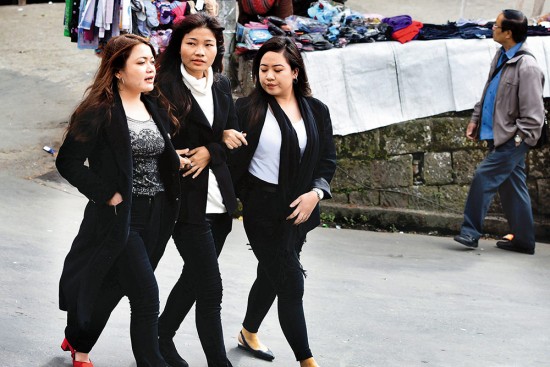 On the vast and colourful demographic canvas of the Northeast, one group has always stood out—the “outsiders” as they are often ref­erred to by the natives of the regi­on. It is this group of people—most of them refugees, many migrant workers and a whole lot of traders from across India—who have dominated the region’s political and social discourse, and often seen as encr­oachers and invaders, as a threat to the identity and culture of the land.

In Mizoram, a speck of highlands bordering Myanmar, the fear of the people being overrun by those from outside the state has assumed a different dimension. So much so that the state’s inf­luential and apex student union, the Mizo Zirlai Pawl (MZP), has decided to launch an awareness campaign among the youth against marrying non-Mizos. The reason, says MZP president L. Ramdinliana Renthlei, is to “help the native Mizos protect their culture, tradition and religion”. He asserts that more measures will be taken to spread awareness among “Mizo girls and boys not to marry other community people or non-tribals”.

In other parts of the country, such a move might be seen as chauvinistic and racist. But a large number of the people in the Northeast, especially in states with a tribal majority, views such diktats as a necessary evil, needed to protect their identity, land and resources. States like Mizoram, Meghalaya and Manipur enjoy constitutional provisions that bar “outsiders” from buying land. Last year, a tribal council in Meghalaya had even introduced a bill to ban Khasi women from inheritance rights if they married outside the tribe. The bill fell through because of opposition from women’s groups.

A retired official said love marriages are matters of individual choice, but “we should protect ourselves from illegal immigrants”.

A retired Mizo government official, who spoke on the condition of anonymity, said love marriages are matters of individual choice but “we should protect ourselves from being assimilated by illegal immigrants”.

Non-Mizos travelling to the state are required to obtain a special pass—the inner-line permit (ILP)—for a specific period of time. The northeastern states, for decades now, have been battling what many see as the single-most problem in the region, influx of undocumented and illegal immigrants, mainly from Bangladesh. It is for this reason that most states favour a citizenship record similar to National Register of Citizens (NRC) in Assam.

“The idea of maintaining ‘purity of blood’ is quite common across most Indian communities, including the tri­bal people in the Northeast. The Mizos, Nagas and Khasis are not similar to Haryanvi Jats or Bihari Thakurs, but when it comes to ensuring that their women marry within the caste or tribe, they become quite similar,” says political commentator Samrat Choudhury, who grew up in Shillong. “What is worrying in the case of the Northeast is that people there do not view their own caste and race prejudices as prejudices at all. Even sensible, educated and socially liberal northeasterners who might sneer at the so-called backwardness of Bihari or Haryanvi society will, without any self-awareness, defend any and all attempts at maintaining the imaginary pristine purity of their own societies, whether by controlling women or by forcing out outsiders.”

Many among the Northeast’s natives, however, are willing to live with such a taint so long as “our identity” is protected. “I don’t care what they make of us,” says Angshuman Baruah, a PhD student in Guwahati. “The Assamese are a small community…and we are fighting against millions of illegal immigrants who could one day become the majority in Assam, take over the political space like they did in Tripura. Are we supposed to wait for that day and do nothing until then?”

In Mizoram, the MZP reckons, the time to “do it” has arrived. Hundreds of its members will fan out—go to schools and colleges, tell youngsters about what the organisation claims to be a clear and present danger.