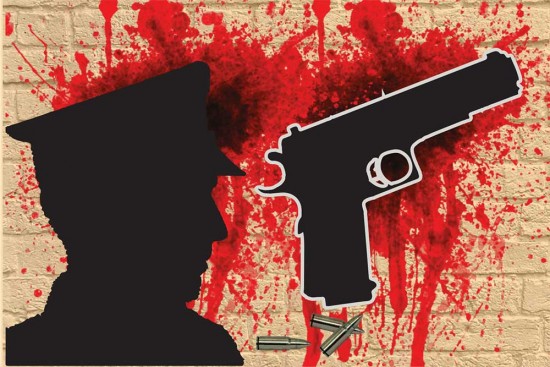 Sanjit Meitei’s killing near the state assembly in Imphal led to ­protests across Manipur. A head ­constable who shot him confessed that the suspected People’s Liberation Army member was unarmed. The CBI is ­re-investigating the case even as the Supreme Court chastised the NHRC for not being “pro-active” in a case looking at 1,528 extra-judicial killings in Manipur.