Human rights? Gender, especially when overlaid with caste, shows us that half the world is in permanent shadow. 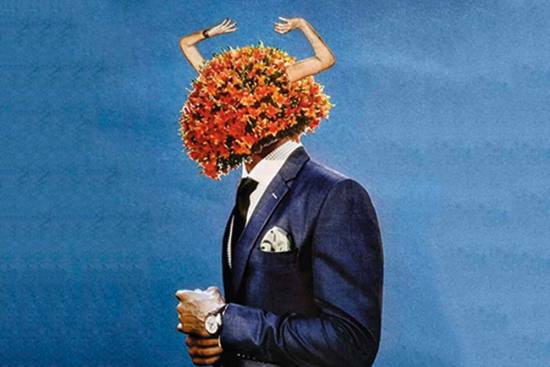 It’s a man’s world, we’ve heard. The numbers seem to bear this out. Yes, women have the right to vote: a hundred years ago, this wasn’t so. Over the years, the numbers of women in leadership in politics and business has grown steadily: they are now 25 per cent of elected legislators, double that of in 1995, though a long way from gender parity. We have seen gender gaps reduce in school enrolment and literacy. Health outcomes for women have improved steadily worldwide, as has life expectancy. More women than ever before are participating in formal economic activities at home and outside. Legislations and norms are in place to deal with workplace discrimination, improve the status of women and protect them from violence. Still, there are persistent wage gaps—women earn just 77 per cent of what a man earns; 76 per cent of all unpaid care labour is by women, which if computed is actually 10-39 per cent of GDP. Women are less likely than men to have a bank account or a smartphone. And though 30 per cent of women are entrepreneurs, less than 10 per cent have access to credit to improve their businesses.

This broad-brush assessment, when examined more closely, reveals wide gaps across geographies. South Asia, in general, and India in particular, sees many contradictory trends. The rising graph of women entering professions, business, higher education, and breaching male bastions even in scientific research, is outflanked by the spike in the levels of reactive poison in the ‘social body’—as the sheer numbers of women/girls facing serious physical and sexual violence paint a picture of horror.