In an interview to Outlook, Sam Pitroda explains why he returned to India, what, in his opinion, led to the fall of the UPA in 2014 and why the BJP must be voted out. 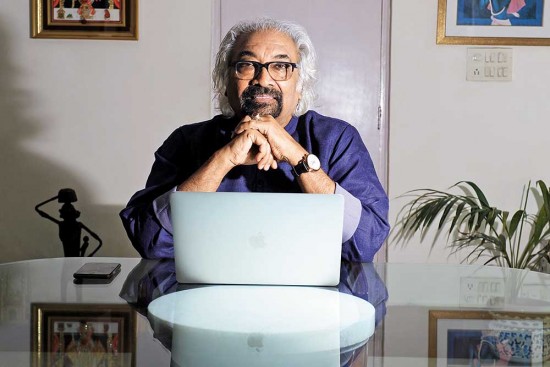 He worked closely with Rajiv Gandhi in the 1980s to usher in India’s telecom revolution and is now part of Congress president Rahul Gandhi’s team of communication strategists for the polls. Lately though, 77-year-old Sam Pitroda’s comments on the Balakot air strikes have been lapped up by Prime Minister Narendra Modi to sway the poll rhetoric back to the BJP’s emotive election plank of nationalistic pride. In conversation with Puneet Nicholas Yadav, Pitroda, the US-based technology entrepreneur and Cong­ress’s transient political advisor, explains why he returned to India, what, in his opinion, led to the fall of the UPA in 2014 and why the BJP must be voted out. Excerpts: