Even as the Citizenship Amendment Bill remains a sore point, BJP's future in North-eastern states of Assam, Meghalaya and Mizoram is delicately poised 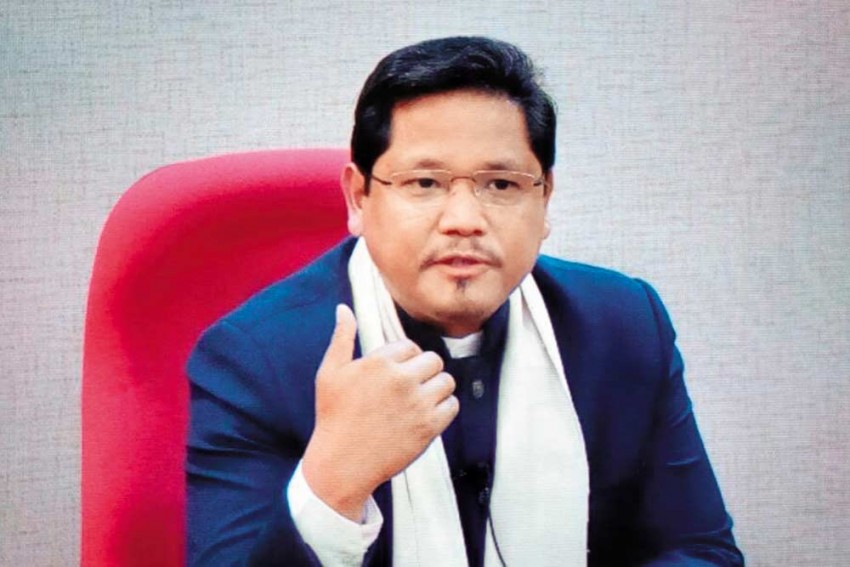 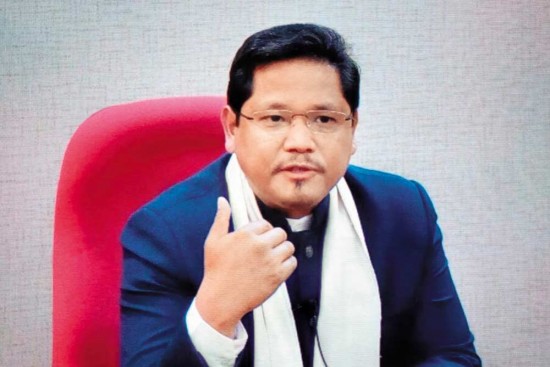 Till the BJP swept Assam in 2014, and subsequently Northeast, the reg­ion was a Congress bastion. The saffron party’s stranglehold on the reg­ion was aided, partly by its own social engineering and partly through alliances with reg­ional parties which came under the BJP-led NEDA. And it’s these NE friends who could be crucial for the BJP in the case of a tight finish in Elections 2019 and every seat becomes as precious as diamond. For the record, the Northeast has 25 LS seats out of which the NDA hold 10. “We are pretty sure that the NDA will be back in power and we will continue our association with the NDA,” Meghalaya chief minister Conrad K. Sangma told Outlook, adding that there was “no such thought” of going with a Congress-backed alliance.

Sangma’s NPP is contesting 10 seats across seven states and is exp­ecting to win at least two.

The MNF, which reg­ained power in Mizoram, is, however, keeping its opt­ions open. Former MP and senior MNF party leader Pu Vanlalzawma said that they are yet to decide what to do next. “It’s too early to comment. Let the results come first.”

One of the main points of friction bet­ween the BJP and its allies is the Citizenship Amendment Bill, which had sparked violence across the region early this year. “I want to reiterate that our stand on the CAB will remain the same. We will continue to oppose the bill irrespective of the side we support,” Vanlalzawma said.

Another ally AGP is also hopeful of another term for the NDA. The party had pulled out of NEDA in January but later joined hands for the LS polls.

“Our stand on the CAB will always be the same but for the greater interest of defeating the Congress, we have joined hands with the BJP,” senior AGP leader Manoj Saikia said.

AIUDF general secretary Aminul Islam said the party will stand by any “anti-BJP” conglomeration. “Be it UPA or any other third front, we will go with the anti-BJP force. It’s the need of the hour for the future of the country,” Islam said. AIUDF has three MPs.

In A Hung Parliament, Who Can Be India's Next Prime Minister? Here Are Some Possibilities