The conflict between Congress-BSP in Uttar Pradesh. 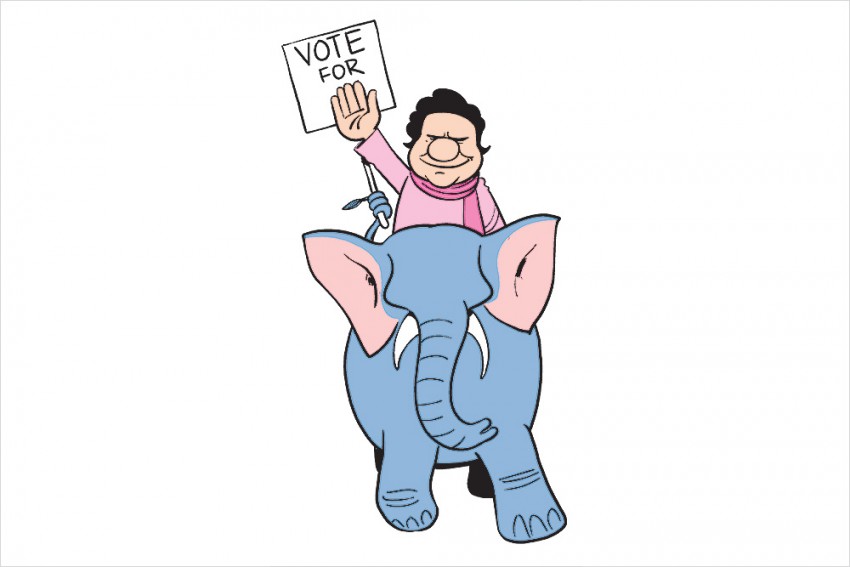 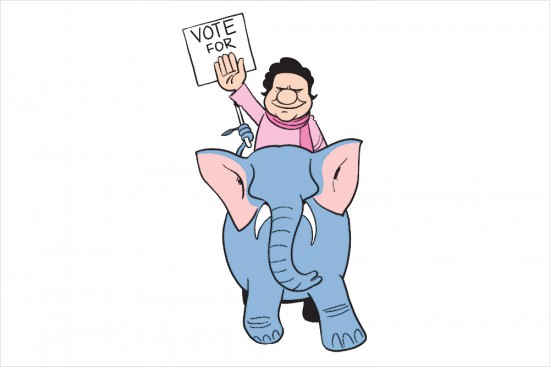 Until a few days ago, the Congress and the BSP appeared as two parties working, if not really amicably, then with a rough-and-ready understanding to defeat the ruling BJP. Despite not being under the SP-BSP-RLD alliance umbrella, the Congress decided not to contest from seven seats, including Mayawati’s constituency, whereas the alliance did not field candidates from Amethi and Rae Bareli, the Gandhi family’s pocket boroughs.

However, the faultlines kept getting exposed intermittently all through the campaign. Priyanka Gandhi’s decision to visit Bhim Army chief Chandrashekhar Azad, the Congress fielding strong candidates on several seats where the BSP was contesting while giving the SP a virtual walkover, and Maya­wati’s constant attacks on the Congress in her rallies—she referred to the Congress and the BJP as two sides of the same coin—have exposed the fissures in the Opposition.

The equation between the two became more fraught after the BSP candidate in Madhya Pradesh’s Guna broke ranks and joined the Congress. Mayawati retorted by saying that she would review her support to the Congress government in the state. However, after Prime Minister Narendra Modi’s remark that the SP and the Congress were playing a “game” with her, Mayawati urged the voters in Rae Bareli and Amethi to vote for the Congress.

The reason for the conflict, explains professor Alok Rai of Banaras Hindu University, is common interests vis-à-vis voter base. “Earlier, the Congress’s social base coomprised Brahmins, Scheduled Castes (SCs) and Muslims. Of late, the Congress started losing its hold and it was attributed to the rise of the BSP,” he says. “In 2007, when the BJP was very weak, the BSP did a strategic alliance with the Brahmins, following which Muslims too extended support to her. This formation was like a version of the Congress, except that Mayawati and not a Gandhi led it. Now, when the Congress is resurgent, it wants to win back the support of Brahmins, SCs and Muslims.”

In the fragmented voter base of UP, caste equations overshadow all other issues.