Saffron with a French-Tamil twang? Well, a Trojan horse governor opened the castle, and now a dress rehearsal is on for the larger Dravidian game. 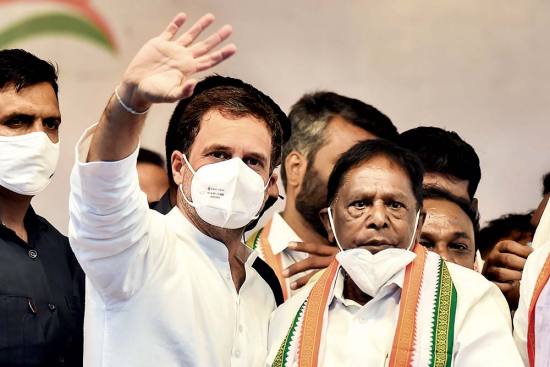 Rarely does the politics of Tamil Nadu play out in the tiny Union territory of Pondicherry. The Congress or its offspring, the NR Congress, calls the shots in this former French colony with just about 20 lakh voters—smaller than many municipalities in Tamil Nadu.

The BJP’s first political move here was to appoint Kiran Bedi as Lt. Governor, who remained in a constant state of war with Congress chief minister V. Narayanasamy. Finally, the BJP delivered the coup de grace—triggering a spate of walk-outs from the precariously positioned Congress government, leading to its resignation and imposition of President’s rule. 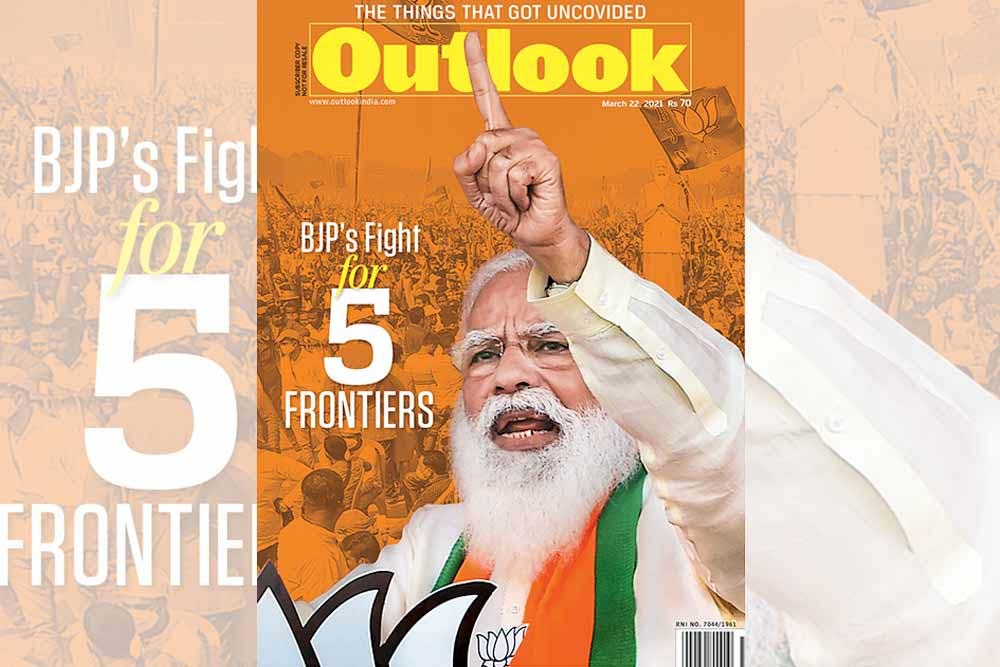 The BJP had hoped that its nominee and defector-in-chief—former PWD minister E. Namasivvayam—could be projected as the CM candidate. But it did not expect its ally N. Rangasw­amy—the two-time CM who heads the NR Congress—to object. After Ran­­g­­aswamy decided to strike out on his own, the BJP changed tune and agreed to him being the CM candidate.

With the Congress on the retreat the BJP hopes that the NDA, thanks to Rangaswamy’s popularity, would capture power in the UT—the first time the BJP would be part of a government here. Its ambition of having a BJP CM for Pondicherry can wait. “Pondicherry could be the rehearsal before we make a bolder bid at power in Tamil Nadu,” says a BJP leader in Tamil Nadu.