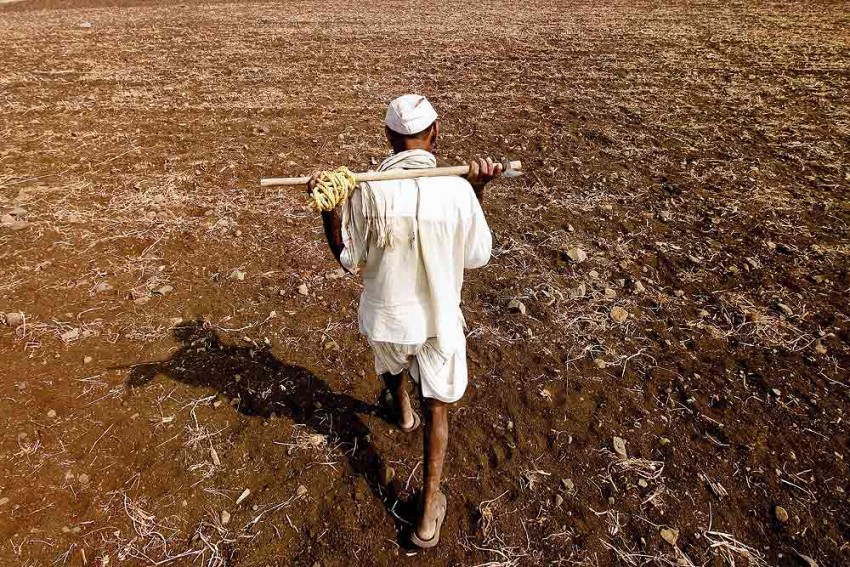 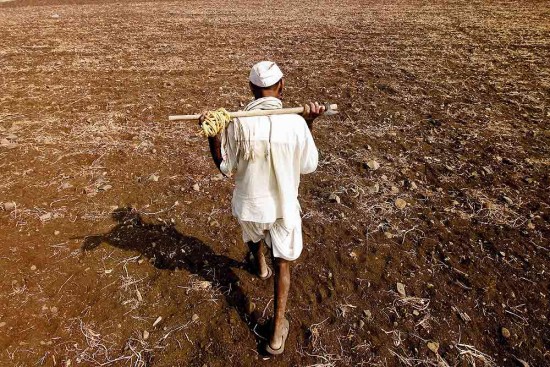 On April 15, Urmila Matondkar, the newly minted politician, made it clear that she wasn’t about to take any aggression meekly. She was campaigning near Borivali station when some people, allegedly BJP workers, started chanting slogans and a scuffle followed. She filed a police complaint promptly, demanded protection (which was granted, till the end of polling) and criticised the BJP for its anti-women behaviour. Urmila has been a surprise package, with her enthusiasm, preparedness and courage to take on BJP biggie Gopal Shetty in Mumbai North, but Congress-NCP ‘stars’ aren’t making a big mark elsewhere, and that includes Sharad Pawar’s grand-nephew Parth.

Not a happy situation because the alliance is fighting back from a bleak spot. In 2014, the Congress touched its nadir in Maharashtra—just two out of 48, a drop of 16 seats—and NCP managed just six. This time, with “56 political and non-political organisations” backing them, they hope to do better. The times ought to be propitious for that: the Modi wave is in retreat under the impact of DeMo, GST and widespread unemployment across rural and mofussil Maharashtra. Loan waivers, MSPs and the anti-drought jalyukt shivar yojana haven’t alleviated the gloom. And yet, people still seem unsure about the Congress-NCP as an alternative.

Only power hub western Maharashtra and Mumbai will be left to vote by this weekend: the first two of four phases covered 17 seats in Vidarbha and most parts of Marathwada, reeling under sev­ere farm and water crises. The themes are largely absent though. The BJP-Sena campaign pitch relies on nati­onalism: extreme polarisation hangs in the air, owing to the beef ban, the Mara­tha marches and violence against Dalits. The latter vote is fragmented: Ramdas Athawale is with the BJP, Prakash Ambedkar has a third front.

Rahul Gandhi’s NYAY gets discussed in village gatherings but, amid high-profile desertions from Congress-NCP, not many believe it to be a game-changer for him. Activist Vijay Jawandia says farmers themselves don’t always vote for their issues. “Even now people vote on caste lines. That is the reality. Of course, the agrarian crisis is severe and the government has failed us, but will people vote on that issue? I doubt it,” he says.