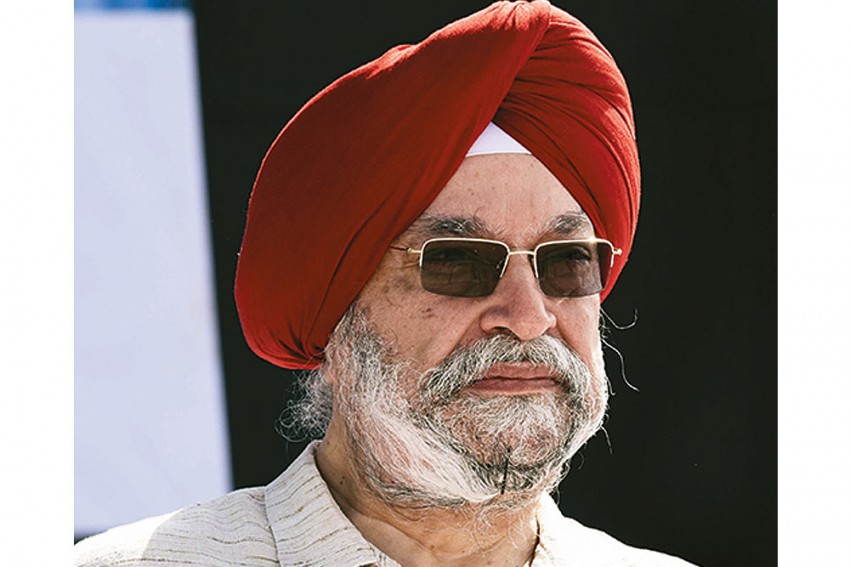 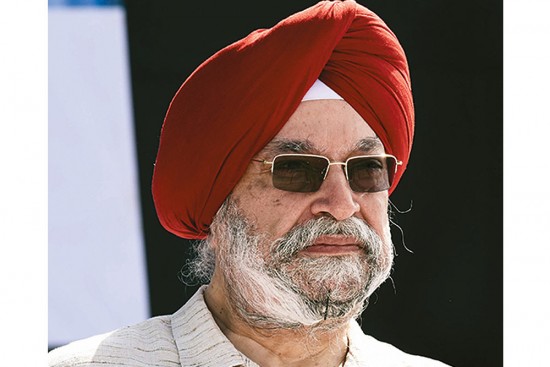 Hardeep Singh Puri, Union minister for urban development, is contesting LS polls for the first time. The BJP candidate from Amritsar speaks to Jyotika Sood on politics and Punjab, which votes on May 19. Excerpts:

It feels good to make direct connect with people and relate to them at the level of daily problems. People should vote for me because I have outstanding credentials. I have 45 years of public life and a record of delivering whatever I say. I am the only candidate who has issued a vision document for his constituency.

A year ago, I adopted a Dalit village in Amrtisar. I was able to transform the village by building pucca roads, installing LED lights and distributing gas connections.

With experience of four decades as a diplomat, I can say harshest things without using loose or der­ogatory words. I don’t believe in a political discourse involving mudslinging and name calling. When you think you are losing, you start attacking people and making harsh noises.

You can never get over a mass atrocity like this unless you get closure. And you get closure only when people feel justice has been done. With Sajjan Kumar locked up and SC denying him bail, justice has just begun. I can assure people that justice might be slow but it will surely provide relief to victims.

I am watching BJP seats and it’s clearly 4-0, three in Punjab and one in Chandigarh. Akalis are also doing well but I don’t track them so can’t comment on them.