Different Strokes! Why BJP's Contrasting Gameplan Against Naveen Patnaik And Mamata Banerjee Is A Masterstroke

Unlike in West Bengal where the BJP is in fast forward mode to knock out Mamata Banerjee's Trinamool Congress, the Narendra Modi government is at peace with Naveen Patnaik's BJD in Odisha. The political calculations post the Lok Sabha elections are eloquently clear 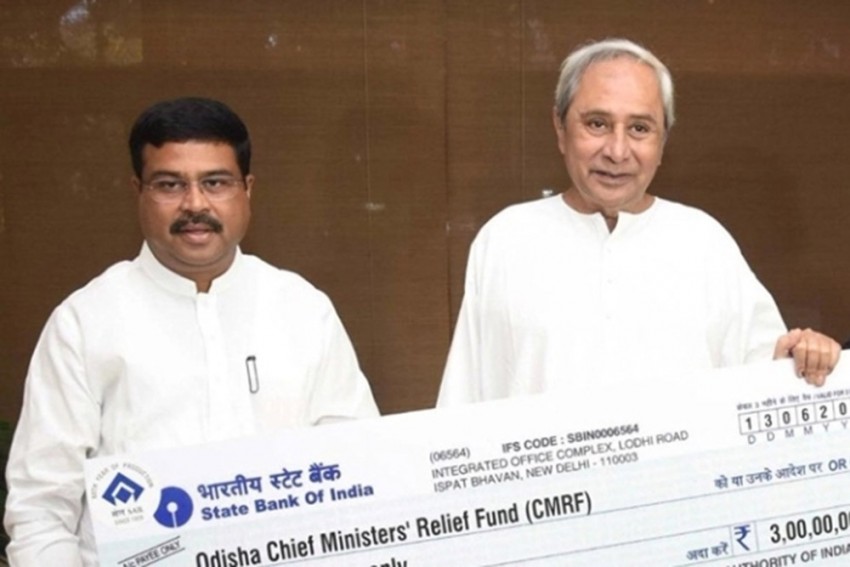 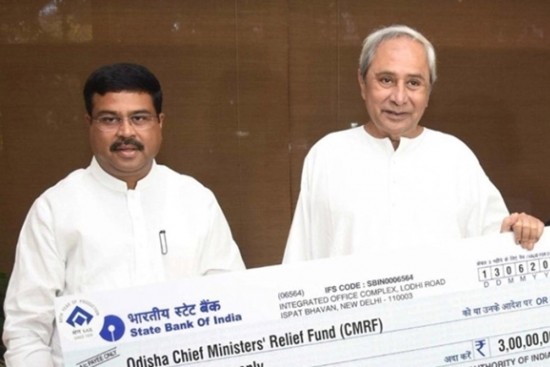 Why West Bengal is on the boil while Odisha is experiencing a bout of relative political bonhomie make for an interesting study in contrast. The two neighbouring states have had a somewhat similar political trajectory in recent months. As in Mamata Banerjee’s West Bengal, the electoral contest in Odisha too was bitter and vicious with the BJP seeking to expand its footprint in a state where it had little presence. And as in Bengal, the BJP tasted a fair degree of success in Odisha. Though the party failed to stop Naveen Patnaik from being re-elected for a fifth consecutive term as chief minister, it did startle many by winning eight of the state’s 21 parliamentary seats, a stunning improvement over its paltry tally of just one in 2014.

But that is where the similarity ends. While the battle for political power has only intensified in West Bengal, Odisha projects a picture of relative calm. Patnaik’s Biju Janata Dal (BJD) and the BJP are no longer going for each other’s throats and political temperatures have significantly plummeted. Given the changed circumstances, not many were surprised when a smiling Patnaik stood alongside a beaming Union minister Dharmendra Pradhan at a recent photo-op. Pradhan led the BJP’s offensive against Patnaik and there was no love lost between the two until recently.

So, why the sudden change of heart? Neither side has given up on their ambitions, or is willing to yield political space to the other, but the truce replacing open hostility is for strategic reasons evidently. With Patnaik back as chief minister and no major election to be fought in the state for the next five years, unlike in Bengal that will hold assembly elections in 2021, the BJP has decided against taking Patnaik head-on any longer. The party has seemingly chosen to patiently bide its time instead.

The rationale behind the new approach is the grudging realisation that Patnaik remains popular and is difficult to topple. At the same time, the BJP is apparently convinced that at 72 and not in the best of health (as reports indicate), Patnaik will certainly not be politically active during the next round of elections. Polls in the absence of Patnaik will hopefully brighten the BJP’s prospects and the party has optimistically chosen to set its eyes on the future, rather than the present.

CM Naveen stood alongside Dharmendra Pradhan at a recent photo-op, underscoring an end to hostilities as no major election is due in the next five years in Odisha.

That the BJP already occupies pole position, having relegated the Congress to the third spot in the state, is integral to the party’s projections. And that the BJD is bereft of a succession plan or a leader who can step into the big shoes of its party patriarch has strengthened the BJP’s belief in a brighter future. It expects the BJD to implode once Patnaik exits the political stage and rudderless party men to flock to a formation that is in the strongest position to secure their long-term future. The BJP believes it would be the natural destination choice for most.

Almost certain that this is how events will play out, the BJP hopes to be the biggest beneficiary of the likely BJD meltdown. The party, therefore, prefers a status quo until then, stirring the political cauldron but not allowing it to boil over. Its leaders still criticise the Patnaik government in TV studios, but clearly lack their trademark aggression.

Besides long-term dividends, the BJP is looking for some immediate gains as well. To remain a credible alternative to the BJD, it needs to deliver on Prime Minister Narendra Modi’s promise of development in the state and requires the Odisha government’s cooperation. Many central projects such as the expansion of the Paradip refinery or the setting up of an oil reserve hub in Chandikhol have been stalled because the two governments eyed each other with suspicion. The BJP’s change of tack, however, is expected to bring about a change in the relationship. Patnaik will have it easy for the time being, while the BJP stands to gain in the future. If that be the case, it’s a win-win for both.