Odisha chief minister Naveen Patnaik has spent Rs 22 lakh on an inquiry into the missing keys of the Ratna Bhandar. The delay in revealing the findings to the public is being seen as mysterious. Are all the gold and diamond safe? 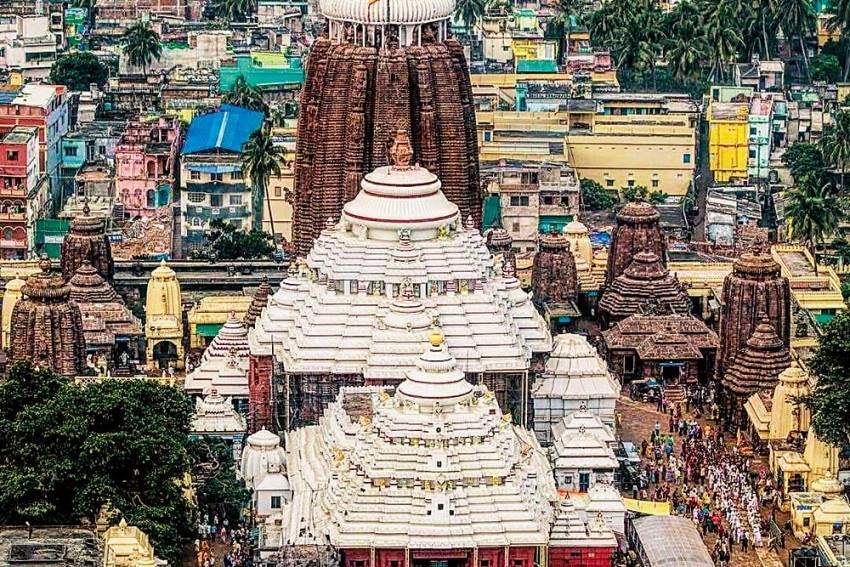 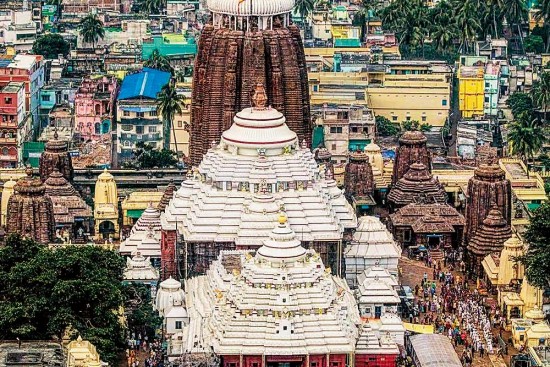 Amid a lot of fanfare, Odisha CM Naveen Patnaik has made 5Ts—teamwork, technology, transpa­rency, transformation and time limit—the mantra of his fifth term in office. But when it comes to opening the Ratna Bhandar—the trea­sure trove of Puri’s Jagannath temple, which reportedly has ornaments worth hundreds of crores and whose keys were reported missing more than a year ago—Naveen is seemingly dragging his feet, ignoring his promises of transparency and time limit.

As per the Jagannath Temple Act, 1960, the Naveen-led government should have conducted at least six ­assessments of the stored wealth in the 19 years that it has been in power, but the last time an ­inventory was made was in 1978! That it has not done so even after the clamour to open it for more than a year now has raised suspicions of large-scale pilferage. Brea­k­ing the lock open or making new keys couldn’t have cost more than a few hundred rupees. Instead, Nav­een ­ordered a judicial inquiry to probe how the keys went missing—an ­exercise that cost the ­exchequer Rs 22 lakh. Jus­tice Raghubir Das submitted his findings in Nov­ember 2018, but the CM has neither disclosed its contents nor made any ­apparent ­effort to open the door.

Without a proper inventory in decades, nobody is sure what remains in Ratna Bhandar and any evidence of embezzlement could snowball into a huge controversy, given the sanctity of the temple. “The CM is not sure what is there—or not there­—­inside and is, therefore, reluctant to take any steps,” admits a senior government official on condition of anonymity. “Given the high stakes, he has chosen to ignore his 5Ts when it comes to the Ratna Bhandar.”

The controversy, however, is refusing to die down. On October 29, Pradipta Nayak, leader of Opposition in the Odisha assembly, wrote to the CM urging him “to conduct an audit immediately and reassure that our Lord’s wealth is safe. The Ratna Bhandar should be opened immediately and the list of jewellery should be matched with the inventory prepared in 1978.”

The controversy started on April 4 last year when a 17-member team of officials of the Archaeo­logical Sur­vey of India and temple ­administration went to take stock of the safety of the Ratna Bhandar’s structure under orders from the Ori­ssa High Court. The team reportedly could not enter as the keys they carried fai­led to open the lock. How­ever, after ­returning, Pradeep Jena, then chief administrator of the Jag­an­nath Temple, told the waiting mediapersons there was “no need to” go inside the Ratna Bhandar, and that the structure’s safety was ­assessed with the help of searchlights.

The truth of the “non-entry”, however, was revealed two months later when an Odia TV channel broke the news about a stormy meeting the temple officials had on April 4 after returning from the Ratna Bhandar. Gajapati King Dibya­singh Deb, considered Lord Jagannath’s first servitor, is said to have expressed ­serious concern over the missing keys.

Once the news leaked, all hell broke loose. “If there was no need to enter, why were they carrying the keys?” asks Priyadarshan Patnaik, head of Jagan­nath Sena, a socio-religious outfit. “If the keys did not work, why were the gas cutters the team was carrying not used to break open the locks? After all, they had gone to inspect the Ratna Bhandar under orders of the high court. And the team had a magistrate who was empowered to order the breaking of locks.” Puri resident Dinabandhu Mishra asks, “If the government has nothing to hide, why is it not opening the Ratna Bhandar, making an inventory and tallying it with the one made in 1978 to see if all the gold and diamonds are intact?”

The government seems to be in no mood to answer the question. All that law minister Pratap Jena had to say in ­response to the leader of Opposition was that “the government has already formed a probe commission to investigate the key fiasco” and that it “is not leaving any stone ­unturned when it comes to ensuring the security of Puri Srimandir”. The CM’s promise of transparency, however, has fallen flat on its face at the Ratna Bhandar’s mystery door.