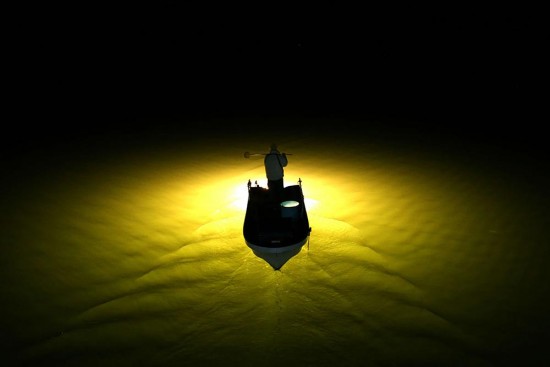 Sachin Pilot is often found dodging questions on the Gujjar quota stir. But the Rajasthan deputy CM, who is a Gujjar, couldn’t wriggle out of an ambush at a recent media briefing in Jaipur with CM Ashok Gehlot by his side. This happened when a journalist asked about the stir. Pilot enq­uired if the question was for the party or the government, to which the journalist pointed to the latter. Pilot then steered the microphone towards the CM, who turned it back to the young leader and said: “You are both, the party and the government. So, you will have to answer.” Pilot, the state Congress chief, saw through the trap and laughed.

The AIADMK has the comfort of 37 of Tamil Nadu’s 39 MPs in the Lok Sabha. But this cushion is giving the party the heebie-jeebies ahead of this summer’s elections as it might have to ‘sacrifice’ the re-election hopes of at least a dozen of its current parliamentarians if it finds prospective allies and shares seats. That...