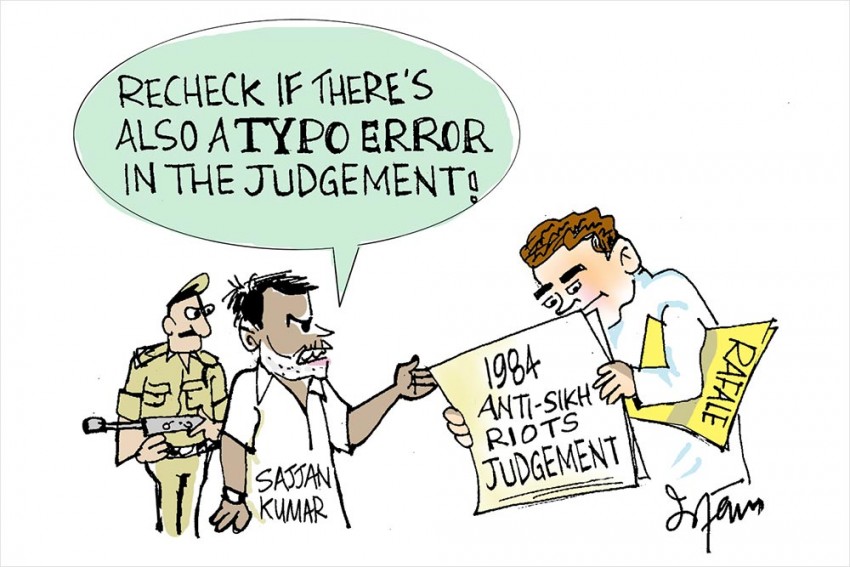 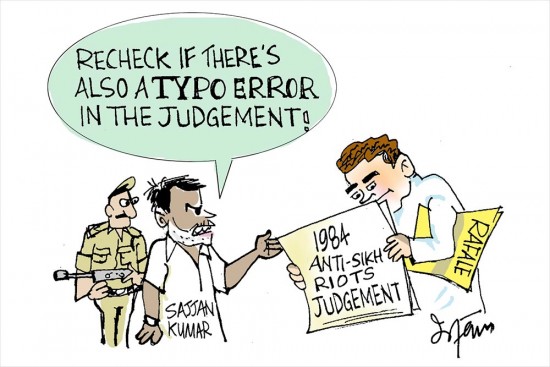 If contests demand a matching “weave” length, Rahul Gandhi is shoulder to shoulder with Narendra Modi. In a strictly sartorial sense, of course. The high-collared sleeveless jacket, made famous by the PM as ‘Modi jacket’, now has competition in the youthful bomber jackets worn by the Congress president. You can’t miss Gandhi’s bomber over a white kurta; neither does he. Unlike the shades and hues of the PM’s jackets, Gandhi’s colour of choice is neutral. Black and olive green. The bomber has caught on with the Congress brigade. Sachin Pilot and Jyotiraditya Scindia have been flaunting the style too. Also, these are definitely not the expensive Burberry types for which Gandhi received a lot of flak early this year.

The Congress’s howling election success in three Hindi heartland states appears to have infused an overdose of self-confidence in party leaders from Bihar. Some of them want the high command not to settle for a lesser number of seats than the RJD during seat-sharing talks for the parliamentary polls. “When the BJP and the JD(U) are ready to divide their seats equally, why cannot the Congress and the RJD contest 17 seats each, and leave six for allies?” This is the question the state Congress asks, eliciting guffaws from the RJD camp. In 2014 parliamentary polls, Laloo had grudgingly left 12 seats for the Congress, which won just two. The RJD did no better, winning only four of the 27 seats it contested. So the Congress has the right to demand more seats now. Besides, Laloo had given the Katihar seat to the NCP’s Tariq Anwar, who won but is with the Congress now.

Pheran, the long woolen cloak, is intrinsic to Kashmiri life in more ways than one. No doubt, a school education department directive banning the pheran in schools and the secretariat has not gone down well with the Valley people. It is seen as a cultural onslaught by New Delhi. Over the years Kashmiris have experimented so much with the garment that it has become a fashion statement. Top bureaucrats and police officers posted in Kashmir have been often seen in pherans. IAS officer Shah Faesal wore one at Cambridge  University last week. Omar Abdullah, often seen in pherans, called the ban “regressive”. Given governor Satya Pal Malik’s penchant to look Kashmiri, one expects to see him in a pheran, and not support the ban.