Parties root for the socio-educational and economic survey when in Opposition, but dither over it when in power 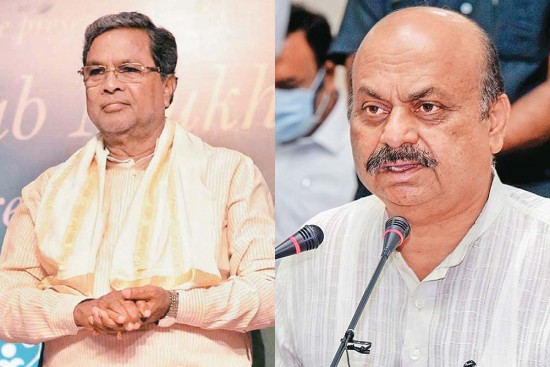 Six years ago, the Karnataka Backward Classes Commission carried out a socio-educational and economic survey, the first time in decades that a ‘caste census’ was attempted. The report has been in cold storage all these years, though it has been a matter of frequent political discussion. In recent weeks, pressure to make the report and its findings public has been building up. Among those pressing the Karnataka government was Congress leader Siddaramaiah who had ordered the survey in 2014 when he was CM. “Why is the BJP hesitating to accept the report?” he asked in a Twitter thread last week. The government’s position, as social welfare minister Kota Shrinivas Poojari told reporters, is that the report is still with the backward classes commission and a final decision would be taken once it is submitted. Several petitions relating to the matter are with the Karnataka High Court.

“Since 1931, there has been no real (caste) census, but reports on backward castes have all relied on numbers extrapolated since then,” says political commentator Narendar Pani. Adds C.S. Dwarakanath, former chairman of the Karnataka Backward Classes Commi­ssion, “If we get the existing report, we can know the data, and then we can dec­ide. Every community can understand where they stand. It will be critical to any revision of the caste lists.”