In democratic India, suppression and erasure of dissent has become the norm of the day and it's across political parties. 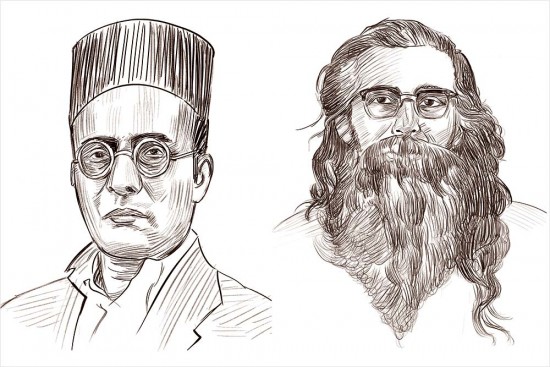 Voltaire defined tolerance as “the consequence of humanity” and described the ind­ividual who persecu­ted another person because of differing opinion as a “monster”. If we look around, we would find that India in the third decade of the 21st century looks woefully short on hum­anity. Although it is doubtful if Voltaire ever used these exact words— “I disapprove of what you say, but will defend to death your right to say it”—it is beyond doubt they faithfully express what he stood for, and tru­thfully enc­­­apsulates the spirit of liberty so essential to democracy. These words also res­o­­­n­a­te with Kant’s famous argument that Enlightenment stems from free and public use of critical reason, and from the liberty that allows such critical deb­ate to take place without any restrictions. Accor­ding to Kant, “Have courage to use your own reason” is the motto of the Enlightenment.

It’s a matter of concern that India, with its glorious tradition of rational thinking and reason-­based public debates, finds its­elf in a situation where prejudice prevails and coercion is used to stifle dissent. Ideas are not countered by alternative and better ideas, but forcibly suppressed by coercive State apparatus or raw vigilante muscle power. Ideological hegemony is freely utilised to promote certain ideas and to suppress others. Free, fair and public deba­tes and discussions of contentious iss­ues have become almost impossible, naturally impinging on literary and art­istic creativity. The recent incidents at Kan­nur Univ­ersity in Kerala are a case in point. They also bri­ng to fore another imp­or­tant issue—autonomy of insti­tutions of higher learning and research.