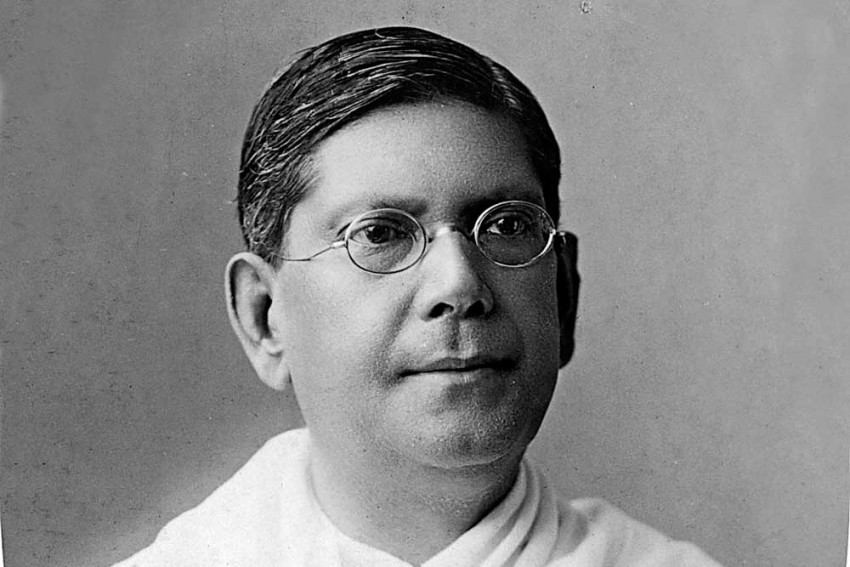 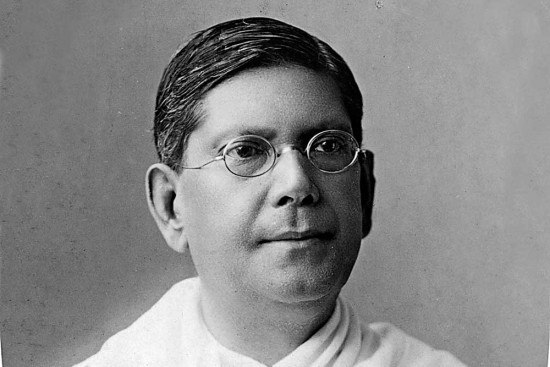 Chittaranjan Das was a top-notch barrister of the Calcutta High Court when he plunged into the nationalist movement. When Gandhi ret­urned to India in 1915, Das was an established Congress leader.

His first disagreement with Gandhi occurred over the quality of the Government of India Act 1919, under which a bic­ameral legislature was set up. Though many moderates were unh­appy, they advocated cooperation. In the Congress’s 34th session in Amritsar, president C.R. Das moved a resolution that stated: “the Reform Act is inadequate...and disappointing.”

Gandhi rej­ected this, advocating full cooperation. Das agreed to a compromise. By the time the non-cooperation movement in relation to the Khilafat movement had started, Gandhi was a top leader. But the movement turned violent, with 58 killed in Bombay in November ’21 in mob violence, while the Ali Brothers (leaders of Khilafat) were arrested, along with thousands.

Das and Madan Mohan Malaviya acted as mediators between the Viceroy and Gandhi. The viceroy promised to release all leaders (and, consequently, the Ali Bros) if the movement was called off. But Gandhi’s insistence on the release of Ali Bros first ruined the deal. Das was “beside himself with anger and disgust”, wrote his acolyte, Subhas Chandra Bose.

A renewed call and surge in favour of civil disobedience followed, but Gandhi called it off after the tragedy at Chauri Chaura in February 1922. It disheartened millions and disappointed Congress leaders.

“Deshbandhu was beside himself with anger and sorrow at the way Gandhi was repeatedly bungling,” wrote Bose. It led Das and Motilal Nehru forming the Swaraj Party. C.R. Das died in 1925. Gandhi honoured him with fulsome praise on his death.