Covid Sit-Rep: The Worst Is Yet to Come, But What Will 'The Worst' Look Like?

Big cities like Delhi are beginning to choke, with their available ICU bed-to-patient ratio looking alarming 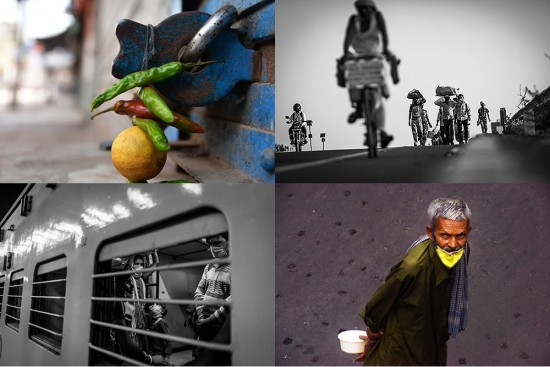 When the air is vacuum-cleaned of real information, what fills it is the elements of empty anticipation. Rumour, speculation, fear…all these form a suspended particulate matter that we then breathe in. The latest talk doing the rounds was that India would duck back into hibernation—into a strict lockdown—by the middle of June or so. Since Indians are familiar with the phenomenon of a late-evening broadcast fundamentally altering their realities, appending a ‘could be’ or ‘maybe’ on that rumour is pointless. But the reason why the situation spawns such speculation is clear.

India’s Covid graph has been curving up in an unbroken geometric progression—regardless of lockdown. Then, in phases since May 3, India has been also opening up: ‘Unlockdowning’. For eyes long shut, the light outside was blinding. After our first coronavirus case on January 30, India had taken 45 days to reach 100. Nine days later, as the lockdown started on March 24, we were around 500. But six weeks later, on May 6, just after we exited strict lockdown, we had zoomed to 50,000! The localised surges consequent to opening up bent that curve further upward, like surf on the sea. In another four days, we reached a lakh. As we go to print, we’re just 20,000 short of 3 lakh, with 1.3 lakh active cases. It has been messy and cheerless.