Are You Immune? Why Immunity Is The Central Plot In Your Inner Covid Drama... 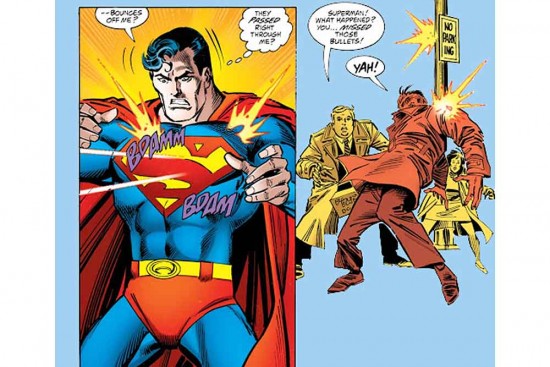 Short stories can afford to come with a twist in the end. But epics are fated to contain twists at every turn, at every level of the labyrinth of nested stories. COVID-19 is proving to be one such gigantic and perplexing hall of mirrors: the logic unfolding in a sub-plot at Level 5 can alter the main narrative frame…and then twist again. Immunity is a word that’s been lurking around like a minor character with a walk-on part in the story from the beginning. There was at first that partly naïve optimism in the idea that Indians, on account of exposure to a rich bouquet of pathogens, have a kind of all-purpose ‘native immunity’—a Teflon coating against Covid. As the new coronavirus plugged into India as a collective host, that was soon quietly replaced with a more modest, and perhaps illusorily durable, hyp­othesis. That if the virus strains were the same as were lacerating Italy, the UK and US, Indians looked at least more immune than the West. Could it have something to do with blood groups and variable vulnerability thereof? Was it the wall-to-wall coverage of BCG vaccination?

The questions seemed valid enough. After all, through Season 1, the India graph had moved at a gentle canter, with a low (official) fatality rate to boot. But as those ominous hoofbeats picked up in May, even that was discarded for a more fragmented picture. Some regions within India looked less (or more) at risk. Over 30 districts witnessed a wide spread, others experienced slower transmission. And seemingly inexplicable variations within that defied a universalising story. It still looks deadliest in Maharashtra, as the state exacts the highest toll. In Delhi, it looks more infectious but not as fatal as in Maharashtra and Gujarat. Kerala has a tremendous rec­overy rate; no other state has that.