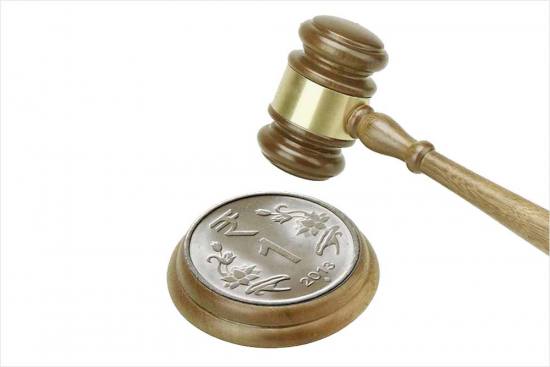 Almost as soon as the Supreme Court pronounced its ­punishment for lawyer Prashant Bhushan in a contempt of court case on August 31, countless memes and sardonic one-liners targeting the judiciary flooded social media. Sympathy and solidarity that the activist-­lawyer found from the legal fraternity and countless public intellectuals across the country over the past two months since the apex court initiated, suo motu, contempt proceedings against him turned into a collective celebratory roar as the three-judge bench sentenced Bhushan.

“If we do not take cognisance of such conduct, it will give a wrong message to lawyers and litigants throughout the country. However, by showing ­magnanimity, instead of imposing any severe punishment, we are sentencing the contemnor (Bhushan) with a ­nominal fine of Re 1,” the bench of Justices Arun Mishra, B.R. Gavai and Krishna Murari ruled. The quantum of punishment was in response to the guilty verdict the court had served Bhushan in July for two tweets about Chief Justice of India S.A. Bobde and three of his predecessors.

The court’s indictment of Bhushan had been strident. The bench held that Bhushan’s tweets and his two ­statements to the court refusing to apologise for his action constituted an attempt to “denigrate the reputation of the institution of administration of ­justice of which he himself is a part”. “Lawyers’ noble profession will lose all its significance and charm and dignity if lawyers are permitted to make any ­malicious, scandalous and scurrilous ­allegations against the institution…. Lawyers are supposed to be fearlessly independent and robust, but at the same time respectful to the institution,” the bench said.

Although the bench decided to show “magnanimity”...