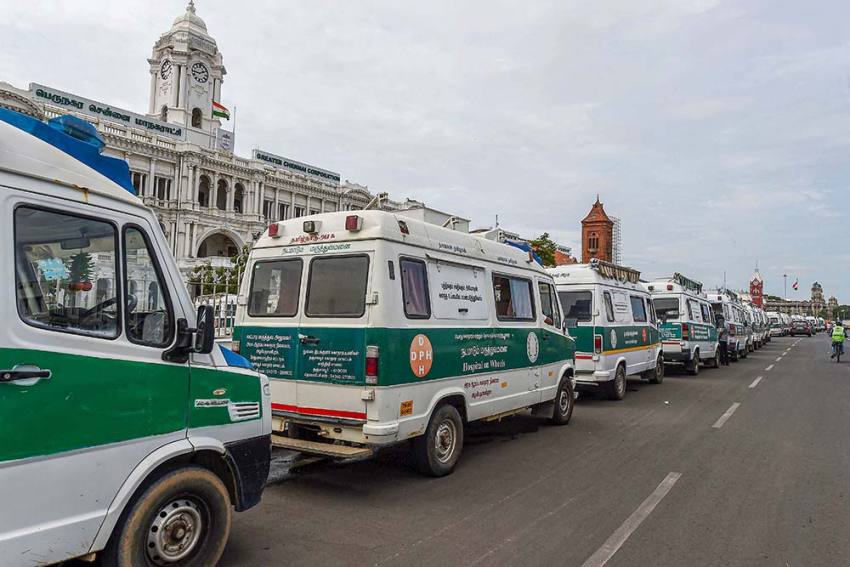 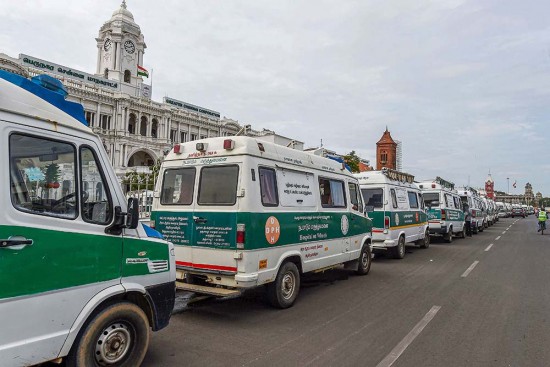 The COVID-19 pandemic may have stalled the world economy and thrown millions out of employment, but politicians cannot consign their trade to a deep freeze for long. Indian politicians, bestirring themselves after a long lockdown, are back in business in Rajasthan, Madhya Pradesh and West Bengal. In Tamil Nadu, the entrenched one-upmanship between the ruling AIADMK and its rival DMK and the internal power games within the parties themselves have taken an unfortunate toll on the fight against the coronavirus.

Out to prove slippages and faults in the government’s relief measures, the DMK, at the behest of political advisor Prashant Kishor, had rolled out the ‘Let Us Unite’ programme to deliver such material directly to beneficiaries. Party president M.K. Stalin led the exercise in person, compelling other DMK leaders to follow suit by directly handing over relief. The message aimed at? The DMK was stepping up efforts since the government has “failed” in its duty to provide succour.

But the party paid a huge price when top leader and district secretary J. Anbazhagan died after showing up for relief distribution. He was found to be Covid positive. The death of the feisty MLA was ironic, since he alone had openly opposed the diktats of Prashant Kishor’s team to deploy senior DMK functionaries. “Little boys with no experience in politics are giving orders to people like us who have fought a dozen elections,” he had complained to Stalin.

Anbazhagan’s death has so shaken the DMK that the party has halted ‘Let Us Unite’ and directed senior leaders not to venture out. “Whether the ruling party or the Opposition, these programmes are staged for television cameras for publicity. In this melee all precautions and protocols are thrown to the wind,” says political analyst Rangaraj Pandey.

But Sekar Babu, DMK MLA from Chennai’s Harbour constituency, argues that elected representatives cannot afford to stay away from active field duty. “If we are not seen during this crisis the same voters will ask why we were missing. We can take precautions but have to do public service,” he explains.

Meanwhile, with Chennai and its surroundings registering over 1, 500 positive cases every day, the ruling AIADMK is having a hard time. Desperate to contain the damage, chief minister K. Palaniswami first replaced the health secretary with a more experienced administrator. He then announced a 12-day lockdown for Chennai and surrounding districts from June 19, hoping to slow down the spread.

However, the CM’s plans were quickly undone by his ministers and officials. Rather than ensuring the availability of hospital beds, health minister C. Vijayabaskar was busy threatening public figures who had red-flagged the shortage of beds and had urged the public to stay indoors. He also brazenly flouted social distancing norms in a show of public distribution of relief material and a gala inauguration of projects in his home district.

Chennai’s corporation commissioner Prakash, meanwhile, went beyond his brief to announce that everyone testing for COVID-19 would have to be in self-quarantine. Since this could effectively scare the public from even showing up for testing, the health secretary had to clarify that they should remain at home only till results arrived.

“Since the commissioner is an appointee of the powerful local administration minister S.P. Velumani, he is able to get away with goof-ups. Any other government would have transferred him for the manner in which he has mismanaged the COVID-19 situation in Chennai. But due to Velumani’s blessings, he continues to be a stumbling block in Chennai’s fight against the virus,” observes political commentator ‘Tharasu’ Shyam.

Rather than focus on combating the pandemic, the EPS government also chose this inopportune time to change the names of cities and towns to match their Tamil phonetic names. The move invited universal scorn. “We need hospital beds, not name boards with new spellings,” quipped Congress MP Karti Chidambaram. In Tamil Nadu, obvious priorities are being shoved aside by politicians.