Can Kanhaiya Kumar Revive Left Parties? No One Person Has A Magic Wand

Kanhaiya Kumar cannot revive the Left. It's not up to any one person. It's a movement led by the people, says CPI general secretary D. Raja 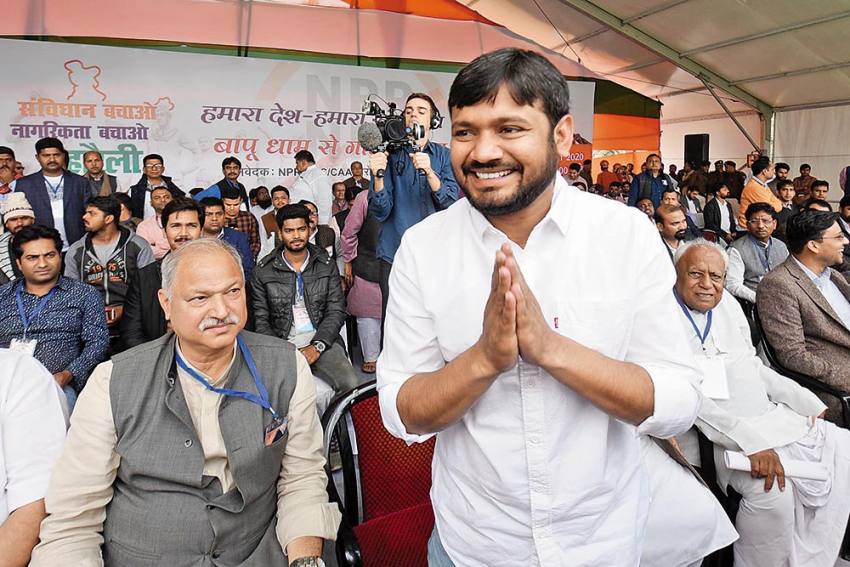 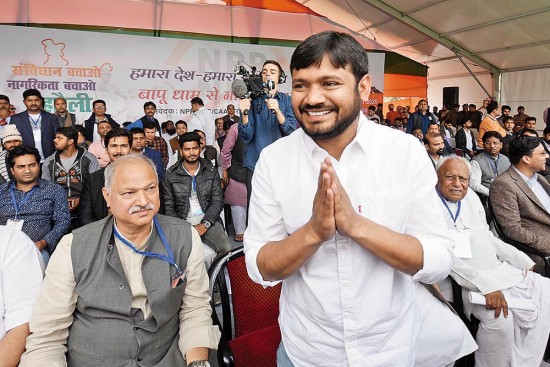 The Communist Party of India is trying to unite all secular and democratic forces, civil society and people’s movements in the upcoming Bihar assembly elections. Kanhaiya Kumar’s role should be seen in this context—we hope that he will play an important role in state politics.

Kanhaiya has emerged as an admired young leader of the country. He has ideological and political understanding combined with excellent oratory skills, which make him acceptable to the masses. Kanhaiya spearheaded the student movement against BJP’s fascism, which put him in the spotlight at the national level. In independent India, slapping sedition cases against student activists is unheard of; it has stirred the entire country’s emotions.

Regarding the question whether Kanhaiya can revive Left parties, it is not up to an individual. It is the question of a movement—it is the people who make history and it is they who change history. No one person has a magic wand.

Kanhaiya ­cannot revive the Left—it’s not up to any one person. It’s a movement led by the people.

The decline of Left parties is a topic of debate in the country. I have to admit that electorally and in ­parliamentary politics, Left parties have experienced a downturn. However, this does not bear on our ideological and political influence. There is a gap between our ideological influence and electoral performance and it is difficult to close the gap. Our main challenge today is to counter the divisive forces that disrupt the communal harmony of the country. New narratives will emerge as per the demands of the situation.

Left parties wielded a major influence in Bihar for many years—they succeeded in mobilising landless workers and fought against landlords in the 1970s. As the JP movement gained traction, the Left lagged in addressing issues of social justice and reservation.

Despite its rich history, Bihar is still one of the poorest states and has a complex social system. It has witnessed many political churns since the seventies and has gone through turbulent times. However, its social fabric was always intact. But Nitish Kumar’s alliance with BJP hasn’t augured well for the state. We are living in an extremely intolerant atmosphere and hatred is being stoked. When people are being divided on communal lines, Left parties have to work towards trouncing divisive forces.

Being part of a parliamentary democracy, we have to partner with other parties to fight communal forces. In the 2019 Lok Sabha elections, we could not be part of the Opposition alliance as we had concerns about seat sharing. But the past is past. What is more important is the lessons we learned from the past and to not repeat mistakes.

As told to Preetha Nair

I’m Not In The Race For Bihar CM, Nor Will I Lead Any Electoral Front: Kanhaiya Kumar