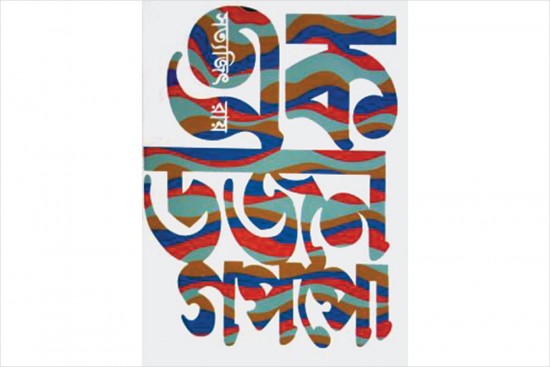 Frustrated by the low voter turnout in Uttar Kolkata Lok Sabha constituency, the Election Commission has decided to prod the Bengalis with, well, something quintessentially Bengali: the iconic filmmaker Satyajit Ray. The EC will shoot a dozen short documentaries about the neighbourhoods where the modern metropolis originated and call them 'Ek Dojon Goppo'—after Ray’s celebrated collection of a dozen short stories—and show them around the streets of North Calcutta, hoping that will buoy enlightened voters into bettering the 66 per cent voter turnout they totted up in the 2014 general poll. While that sounds almost healthy—and is indeed on par with the national average—it was very sluggish compared to West Bengal’s average voter turnout of 82 per cent. “Yes, our idea was inspired by Ray…people in Bengal love stories and story-telling,” North Calcutta district electoral ­officer Dibyendu Sarkar was reported as saying. Ray, the man behind masterpieces like Pather Panchali and Goopy Gyne Bagha Bayne, spent his life in both north and south Calcutta.