If beauty could kill, this is it. But that’s not the only lethal element around the high-altitude foxholes on Sikkim’s rugged frontier. 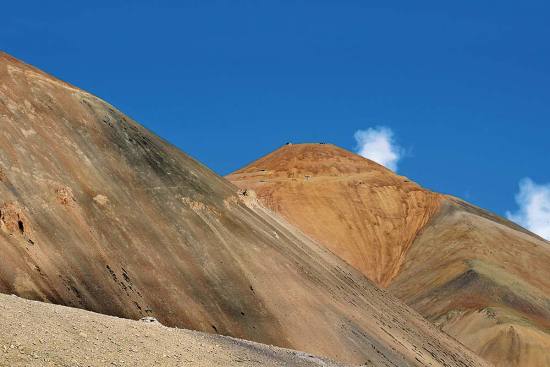 Across the vast plateau framed by the Himalayan skyline, all is quiet. The turret-like peaks that divide two Asian giants seem to swallow sound. But everything around you is out to hurt you—if beauty could kill, this is it. Few places on earth are so pretty, so captivating and yet so hostile and cold. The jagged, arid landscape shorn of vegetation at more than 20,000 feet sparkles under an unfiltered summer sun, and can be blinding without goggles.

The rarefied air has so little oxygen that rugged military automobiles sputter to breathe and move, forget human lungs. This is northern and eastern Sikkim, part of the Tibetan plateau on the India-China border. This is where Indian soldiers gave a bloody nose to China twice—Nathu La 1967 and Doklam 2017. This is where our soldiers lie in wait in bunkers and foxholes to intercept “any misadventure by the enemy”, always ready to spring into action, fire up the artillery concealed under camouflage netting. This is where the world’s highest bunker battalion is stationed. 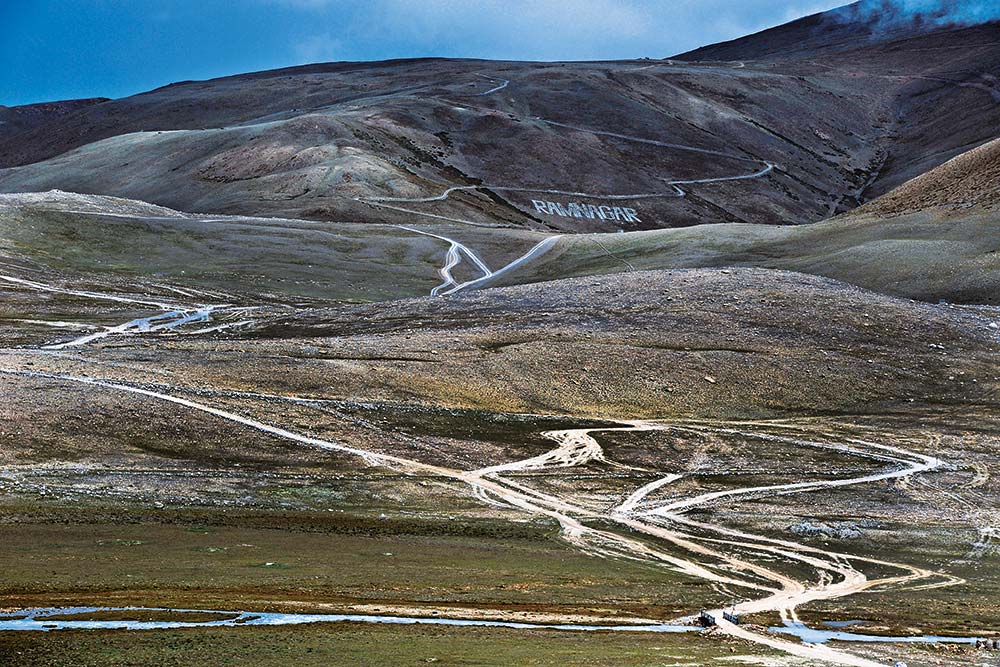 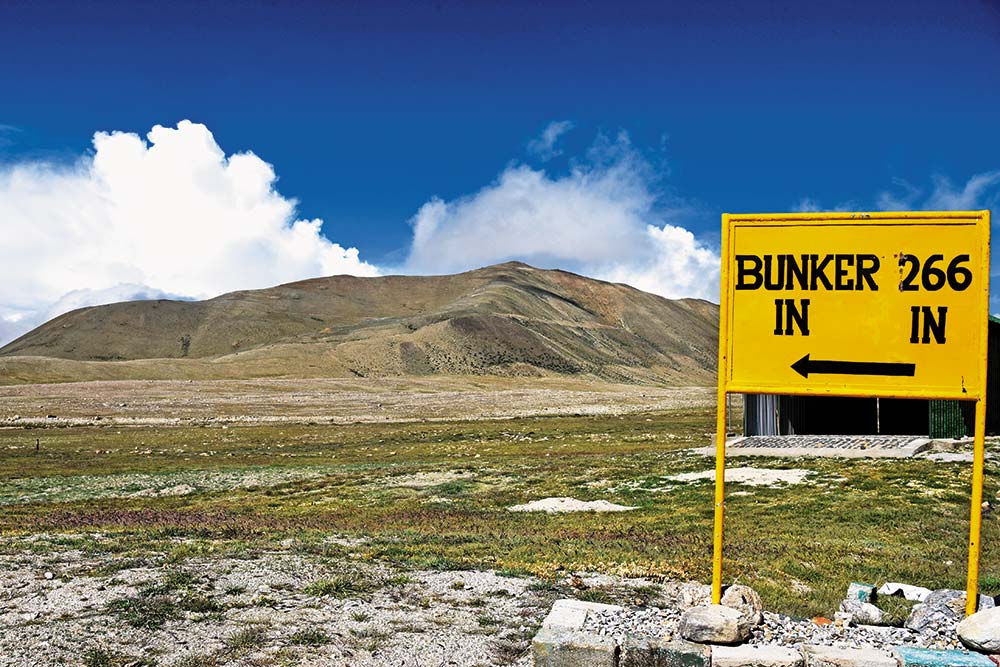 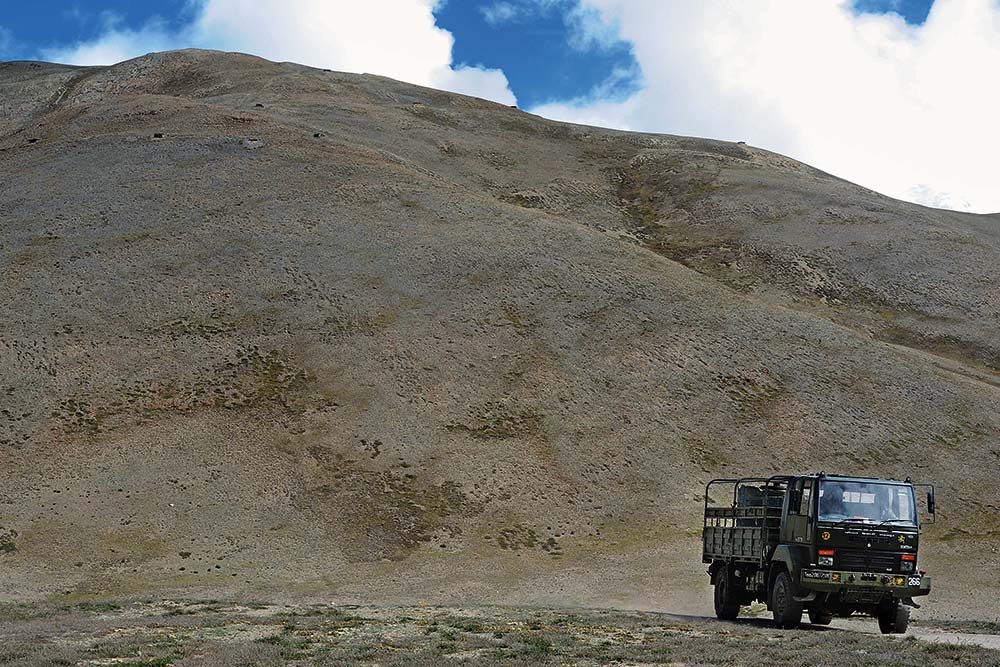 Beyond ‘Ramnagar’ Is China

A road sign (above) to the border bunkers; a military truck on the road littered with sharp stones

Reaching this outback, this vast, sparsely populated mountainous interior dotted with rivers, valleys, plateaus and ghoulish tales, is a nerve-wrecking, bone-rattling drive one bend after another, for miles on together on a narrow, mountainside but asphalt road. Don’t look down if you have vertigo. The journey begins from Gangtok, the state capital, to nearly 150 km north to Thangu valley where the eponymous village—the last big civilian settlement—is located. To go bey­ond Thangu, civilians need to take permission and do a physical in a military camp. From Thangu the road heads east towards Gurudongmar, a lake considered holy by three faiths. It’s been a pilgrimage site for Buddhists, Hindus, and Sikhs since a time no one remembers. Midway through the 40-odd km to Gurudongmar, ano­ther road forks out to the left and leads to the bunkers. We have built new roads, tunnels and bunkers post-Doklam and have positioned Bofors howitzers at strategic points. And yet, vehicles can’t go beyond a point and soldiers have to lug equipment and ration on their shoulders and backs. 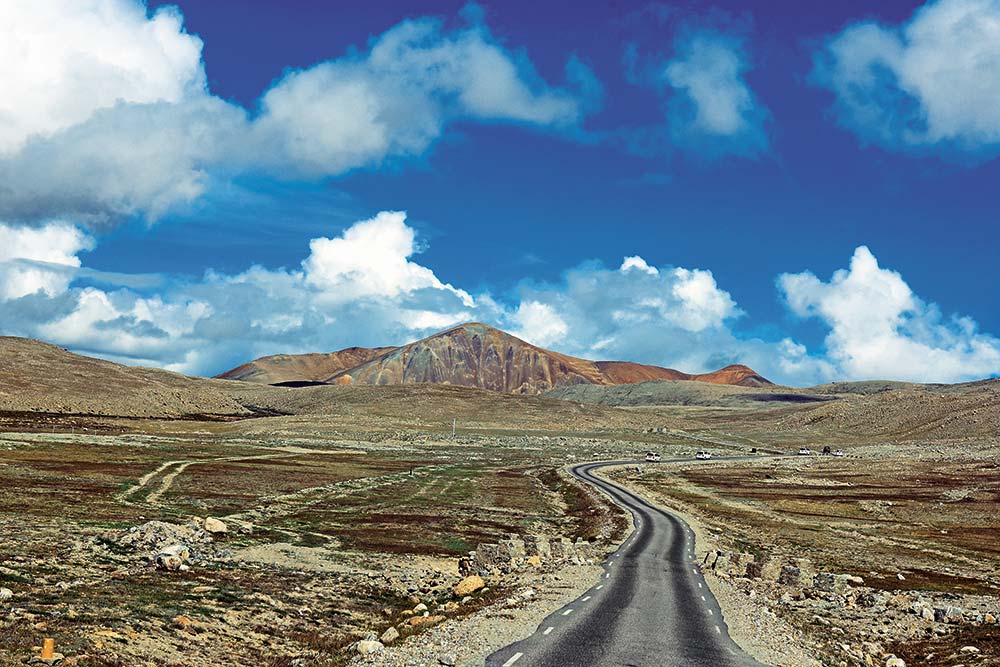 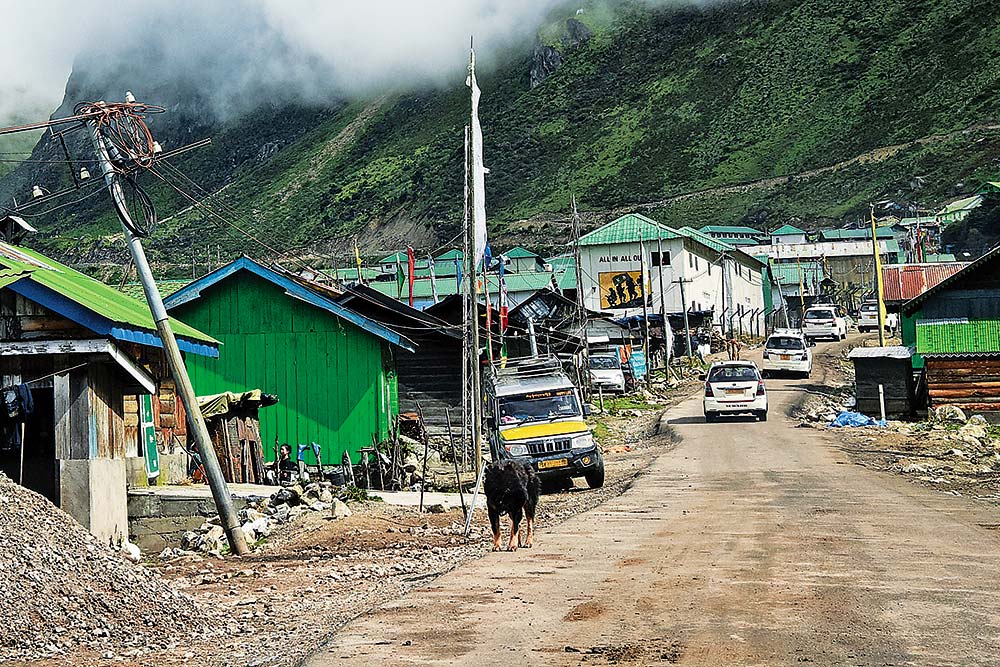 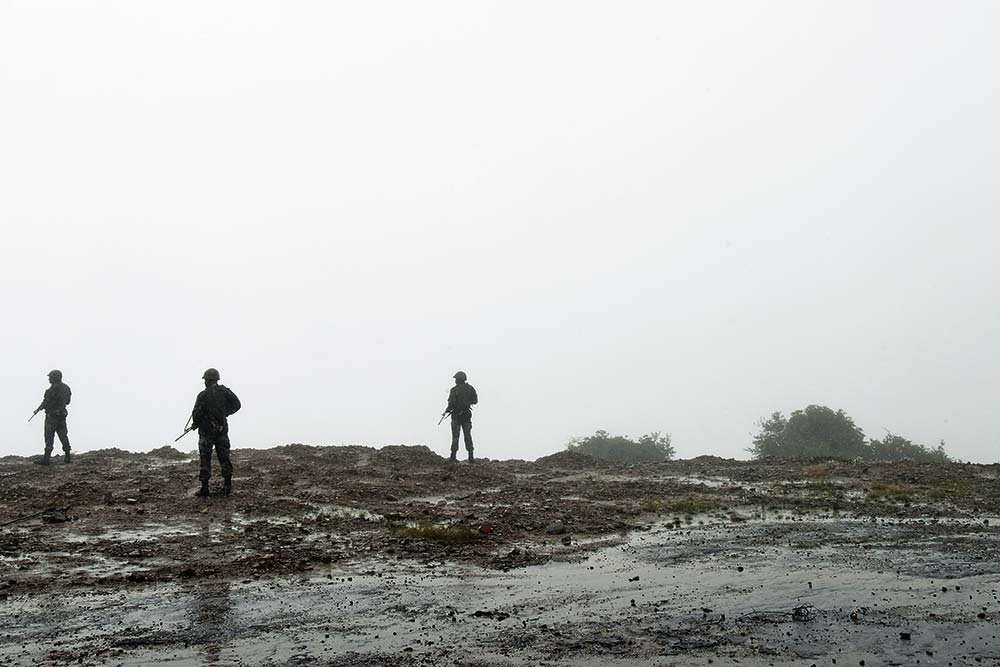 The road to Gurudongmar lake from Thangu village, and Indian soldiers guard the India-China border

This is a land that defies easy explanations, a remote expanse filled with meaning. Altitude sickness—with symptoms such as hyperventilation, nausea, and exhaustion from shortage of oxygen—can make even the toughest man become disoriented and forget things. The soldiers move up from one transit camp to another step by step. It takes almost a month for them to get used to the conditions. Even then, memory loss for some time is common among the men after days at such high altitude. The soldiers jot down important information like phone numbers, bank account details, passwords etc on notebooks. The temperature plummets to minus 20°C in the winter and hovers around 10°C in summer. Nights are always freezing cold. The howling wind makes it worse. 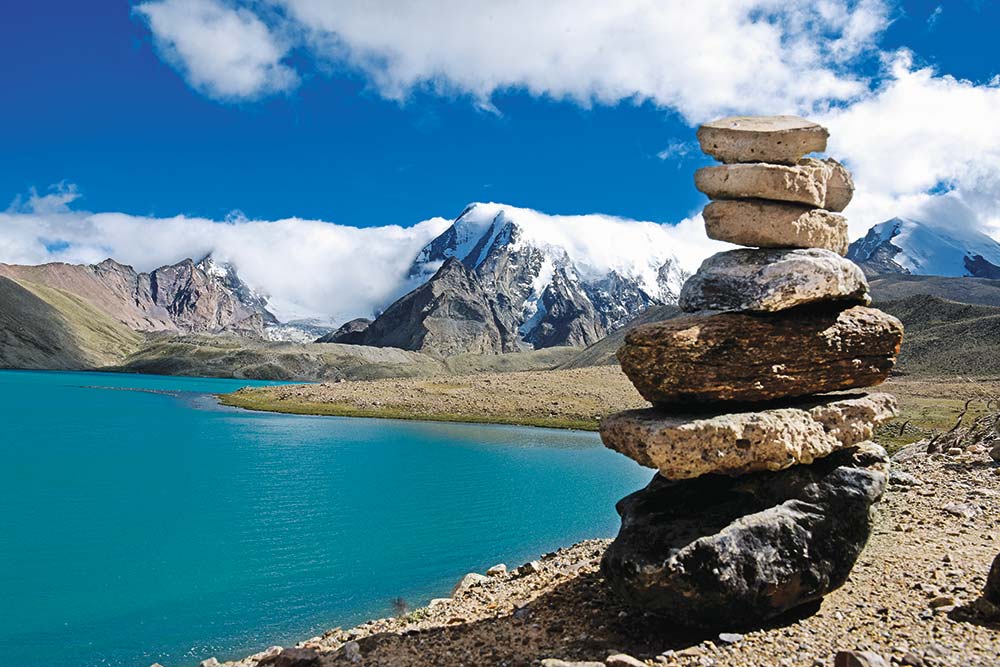 A cairn stands on the shores of the Gurudongmar lake situated at an elevation of 17.800 feet in eastern Sikkim

It is a place that encourages the act of remembering, not merely as a state of mind. As those who beseech us to never forget the Chinese aggressions have long insisted, rem­embrance is an act. It shows itself in cairns like those erected at the sides of lonely roads on the way to the frontier, or along lake shores. It surfaces in the retrieval of flashbulb memories—those where-were-you-when-this-happened moments that stick with us, sometimes accurately, sometimes not. There are personal memories and cultural memories and political memories, and the line between them often blurs in this barren but breathtakingly beautiful land. Breathtaking, yes, is an oxymoron here.

Text and Photographs by Sandipan Chatterjee