Continuous pressure on Pakistan will work better than one spectacular strike 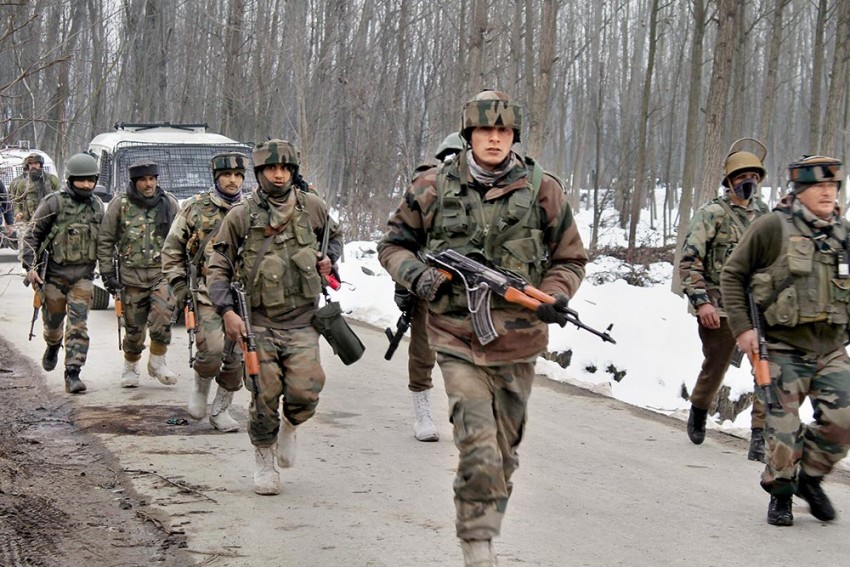 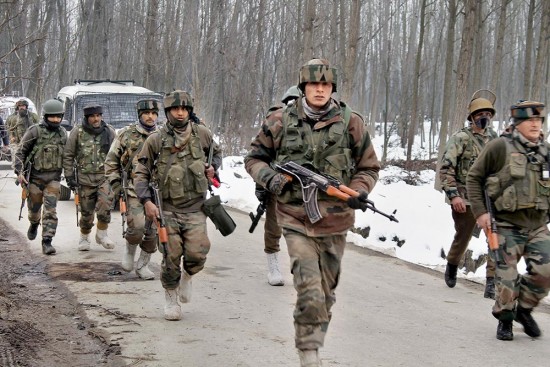 On September 29, 2016, the Director General of Military Operations stood in front of the media and announced that the Indian army had conducted surgical strikes against terrorist launch pads in Pakistan-occupied Kashmir (PoK). There was a wave of euphoria among the public and popular endorsement of the government’s action. However, as terror attacks from Pakistan-based groups continued, some quiet voices questioned whether the surgical strikes had achieved any real strategic gains.

In the aftermath of the deadly Pulwama attack on a CRPF convoy, there is massive outrage and anger among the people, and calls are ringing out for strong military action against Pakistan. People often ask me if it is now time for Surgical Strike #2. It is, therefore, perhaps an appropriate moment to look back at the dividends of the 2016 surgical strikes and also whether they throw up some lessons on how we should handle the long-festering problem of Pakistan’s support to terrorism in India.

It is important to understand the circumstances that led to the surgical strikes: 2016 was an extr­emely difficult year for security forces in Jammu and Kashmir. The year opened with the attack on the Pathankot airbase. In February, we lost five security personnel, including two outstanding young officers of the Special Forces, in an operation to clear terrorists holed up in the EDI Pampore complex. And then in July, massive protests erupted in Kashmir after Burhan Wani was gunned down. Mobs were surrounding and attacking security forces, and casualties were mounting.  Soldiers were exercising restraint, but everyone was on the edge. Finally, there came the attack on the Uri garrison, in which we lost 19 soldiers.

At that time, for the army to remain defensive was not even an option. Action had to be swift and visible and carried out by our soldiers. The army places a great premium on the morale of soldiers, pride in the uniform, self-belief, and confidence in the senior leadership. The successful conduct of the surgical strikes served to reinforce these important military values and faith in the military institution. The planning and preparation for the strikes was a complex affair and taught us many lessons. After all, it is extremely challenging to infiltrate the most heavily-guarded border in the world, carry out att­acks in depth, and return safely. The lessons learned will stand us in good stead if we have to do similar operations in the future.

Deterrence is effective only if there is a credible declaration of intent to use force and a clear messaging of our red lines. We failed there.

The army never claimed that the surgical strikes would put an end to all terror attacks from Pakistan. Even to entertain that thought would have been professionally dishonest. That then brings us back to the issue of whether the strikes served any strategic purpose. Looking back at the last two years with the wisdom of hindsight, it is clear that the follow-up to the surgical strikes should have been different. If our aim is to deter the Pakistani deep state from continuing terror activities in India, a more consistent appr­oach should have been adopted. The strategy of deterrence is effective only if there is a credible declaration of intent to use force to deter an adversary and a clear messaging of our red lines. We failed to do this.

The success of the surgical strike did shake up the confidence of the Pakistan army, but the pressure on them was somewhat released when our DGMO ann­ounced, “The operations aimed at neutralising terrorists have since ceased. We do not have any plans for further continuation.” Reassured that no escalation was imminent, the Pakistan army just ignored the surgical strikes and carried on as usual. Two months later, terrorists infiltrated the int­ernational border in Jammu and attacked the Nagrota camp. There was also little diplomatic off­ensive. Most nations around the world were supportive of India’s surgical strikes but this was not exploited to isolate Pakistan and pressurise it into reconsidering its terror policy.

Today, as we consider our responses to the deadly Pulwama suicide bombing, some lessons can be taken from the approach we had adopted following the Uri attack. A single, spectacular attack to avenge Pulwama may assuage public sentiment, but a comprehensive, consistent, long-term policy, one that puts continuous pressure on Pakistan, could be more successful in achieving our national security objectives.