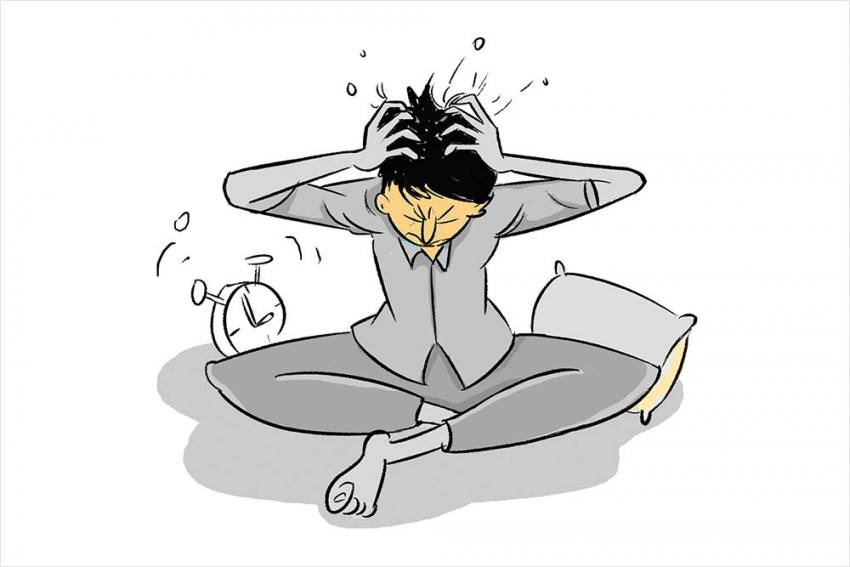 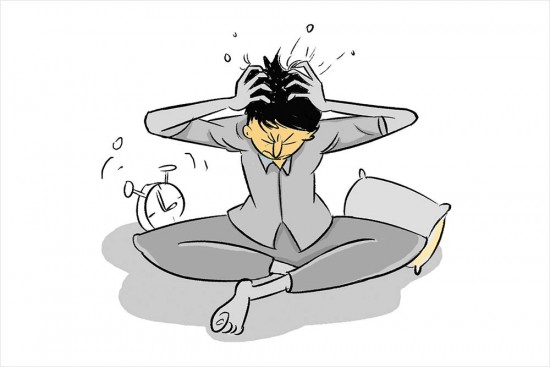 For over two weeks, Sahadat Ansari has been spending sleepless nights. When he drifts into sleep, the image of his three-year-old daughter’s wailing face jolts him awake. Ansar is consumed by guilt as he imagines that his daughter is crying from hunger. Till dawn breaks, the 36-year-old daily wager paces up and down the cramped room he shares with four others. The future looks grim for Ansari, who came to Delhi 16 years ago looking for a job. He has been working as a mason and earned Rs 500 daily. But with no work in the last fortnight, he’s gone to bed hungry most days. The uncertainty and helplessness is now driving him into despair. A psychiatrist is a foreign term to him; he reads the Quran when things reach a breaking point.

Ansari’s family of nine, including his elderly parents, lives in Bihar and he is worried about how to feed them. Contrary emotions tear at him from opposite directions: he wants to be with them, yet knows that his village has nothing to offer. The Delhi government has announced some piecemeal measures which is not helping labourers much, he says. Though some government agencies and NGOs are distributing food, Ansari says the serpentine queues, or the unruly jostle to grab the meagre meals, dissuades him from joining them.

Nimesh G. Desai, director, Institute of Human Behaviour and Allied Sciences (IHBAS) Delhi, says that his team has already started reaching out to migrants stranded in the city. He says though life for them is uncertain, progressive policies should help the community. “Migrant labourers do not worry about larger issues. If their basic needs such as food and shelter are fulfilled, they feel assured. Our team finds that they are mostly amenable,” says Desai.