With opportunities shrinking given economic conditions, 90 per cent calls from recruiters are engaging in only exploration conversation 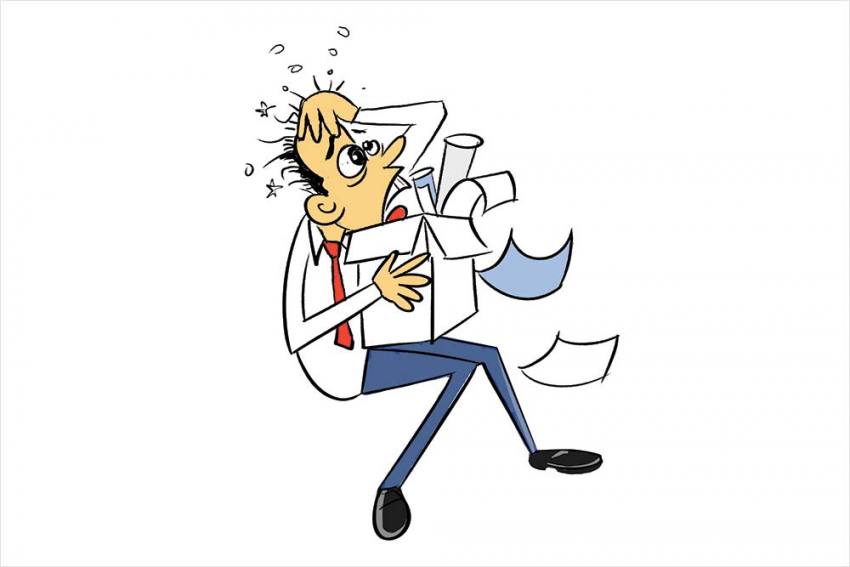 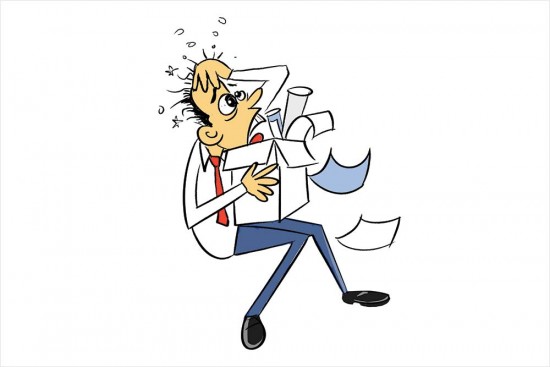 It’s something professional ‘headhunter’ Kamal Karanth wasn’t prepared for. Interestingly, in the last three weeks, he has noticed that the number of technology folk exploring new jobs has increased. “Ninety per cent of people who are getting calls from recruiters today are eng­aging in an exploration conversation,” says Karanth, co-f­o­under, Xpheno. In the past, only about half of those who got a call would be interested. He’s not sure why but reckons it’s a mix of two scenarios—either that some people are bored, confined to homes, and so wouldn’t say no to a conversation, or that some are anxious about job losses and pay-cuts and want to explore options. Of course, the job market is just a fraction of what it normally is, given the economic situation worldwide.

Some companies, he says, are using this time to build a pipeline. A Bangalore-based IT executive who says his firm has been on-boarding people ‘virtually’, even if some will only start work much later, concurs. But he also gets anxious calls from those who haven’t got an offer yet.

Kerala-based psychiatrist Arun B. Nair says he has rec—eived a few calls on a helpline from people with job insecurities. “Many people are trying to make their positions safe by exploring other options, by having a Plan B. The same goes for people with small businesses,” he says. Typically, the counselling approach he has taken is to give them a wider perspective of what’s happening globally. Even students of professional courses, especially medicine, have called on the helplines, worried about their education loans, he says. “Considering the nature of the pandemic, they fear that it would go on for a long period,” says Nair. “We give them infor­mation regarding the moratorium (on loan EMIs) and fin­ancial package the government has ann—ounced. Typically, with factual information, they understand that it’s not an isolated problem affecting them alone.”